Can Video Games be Considered Art? 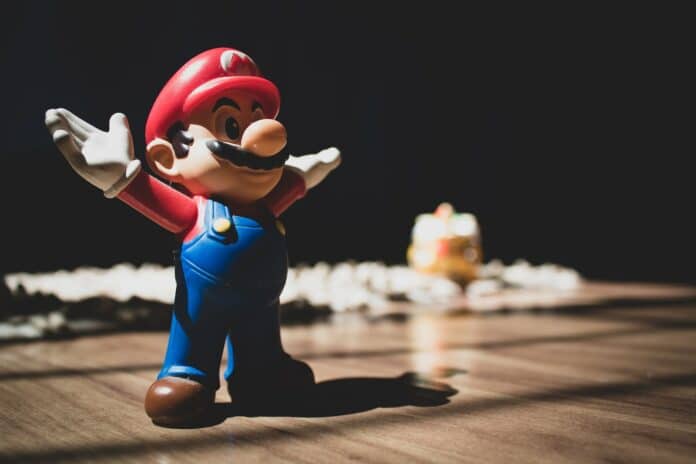 Digital art is becoming increasingly important. A decade ago, the concept of NFTs was unheard of, yet today, artists can sell a digital representation of their artwork for millions. The digital artwork seen in video games is an extension of this. Some people believe digital art will one day replace physical art, and rather than displaying a painting on our wall, we’ll have screens showing artwork instead. It might sound crazy, but a recent NFT of a collage sold for $69.3 million, which illustrates how much demand there is for digital art. But can video game art really be considered art in the traditional sense?

Many experts say, yes, they can. Let’s explore this below.

The definition of art is subjective. A great painting or sculpture evokes an emotional response; it makes us stop and think. Not all artworks are pleasurable to look at; some artworks seem designed to shock rather than appeal, with Damien Hirst’s pickled sheep and Tracey Emin’s unmade bed being two examples of contentious and shocking modern artworks.

Some people say video games are less of an expression of ideas, and more of a money-making exercise, but while that is true to an extent, the artists that create the imaginary backdrops to popular games and build the complex worlds we love to explore are definitely putting their artistic stamp on the game.

The Rise of Video Game Art

Video games have become very more sophisticated over the years. The heavily pixelated images of yesteryear have been replaced by digital imagery so good it could be screened in a movie theatre. Video game designers use a combination of 3D modelling, illustrative techniques, music, and more to create immersive narratives that drive the game along.

Modern video games are hugely creative. Entire worlds are constructed, where players can direct their characters to do all manner of things. Even relatively simple games, such as video slots, are heavily animated. They feature amazing artwork and graphics, which help keep the player immersed in the game. The very best slots are as popular for their stories as they are for the game mechanics. Of course, you don’t need to take our word for it: you can search for online casino Australia sites and discover this for yourself.

As with any art, there are plenty of bad examples of video game art. In some games, the artwork is generic at best. Other games, such as Ghost of Tsushima, Paper Mario: The Origami King, and Little Nightmares, have unique and beautiful artwork that’s like nothing else. The worst video game art is most definitely not art, but the best video game art is stunning.

Video games would not have enjoyed mass-market appeal without the help of amazing video game art design. The best games are so good that the game’s mechanics and story come second to the artwork.

Which games do you think stand out for their amazing artwork?