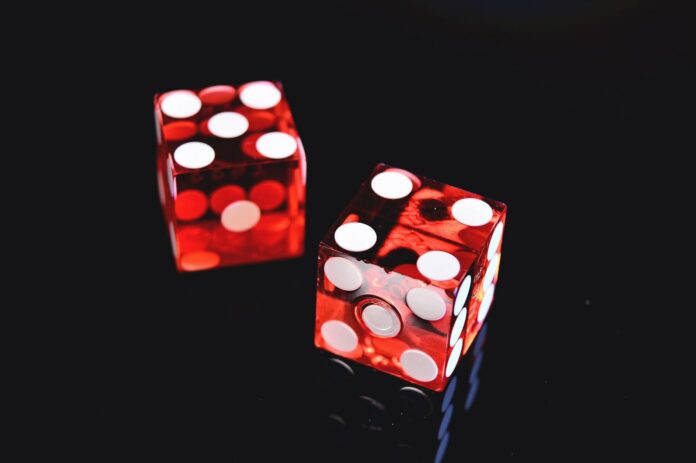 Dragon Tiger is a popular Asian card game that is sometimes compared to a two-card variation of Baccarat. It’s called that because the game has many similarities to the popular card game. The game originated in Cambodia, where it was originally introduced in Asia, but it has since expanded to major casinos around Asia and the world.

Dragon Tiger dominates gambling tables in Asia in the same manner that Poker and Blackjack do in the Western world. This game of skill, strategy, and chance has recently been a popular live dealer at the continent’s online casinos.

There are several reasons why Dragon Tiger has grown to be a popular game in Asia, but the most essential is the way the game is played. Fans of the game laud its simplicity and rapid speed, which makes it excellent for both casual gamers and streak bettors, and high rollers.

But before anything else, you should learn more about the game first. Before you try now the Dragon Tiger game in 10CRIC, you should first know more about what the game is, how it is played, and some helpful tips you can use along the way.

What exactly is a Dragon Tier game?

Dragon Tiger is a poker casino game and one of the simplest casino games to learn in a live casino, and those who enjoy it also enjoy baccarat. There are three betting possibilities in the Dragon Tiger game: Dragon, Tiger, and Tie. The player wagers on whose side he feels has the greater overall score. The objective of the game is for the dealer to draw a card and let the dragon and tiger compete for points.

The sole difference between Dragon Tiger Online Casino and conventional Dragon Tiger is that the software supplier determines the online version. Everyone’s game has a distinct component, and software developers have special odds that distinguish them.

The popular version of Dragon Tiger seen in online casinos is created by Evolution Gaming. The game is intended to be played in the same manner as a real Dragon Tiger game.

Dragon Tiger is played with a conventional 52-card deck, which is also used in blackjack and poker. However, no jokers or wilds are used in the game. The game begins when one player wagers on the Dragon or Tiger.

How is Dragon Tier played?

The game is simple – two cards will be dealt from the eight decks, one on the Dragon and one on the Tiger, which is located on the opposite side of the playing table. You, as the player, will then gamble on which position received the higher card. Kings are the highest value in the game, while aces are the lowest. If you win, you will be paid out in full.

Why Dragon Tier is so popular

In Dragon Tiger, a 52-card deck of cards provides 86,320 different outcomes for each hand. Six thousand four hundred of these potential cards might finish in a tie with an 8:1 payoff. The casino edge in this game is relatively large at 32.77 percent. This implies that if a player wagers on a tie and two hands wind up being equal, the player’s primary wager is repaid. A tie bet might result in an 11:1 payoff.