What is The Hundred and who are the 2022 favourites? 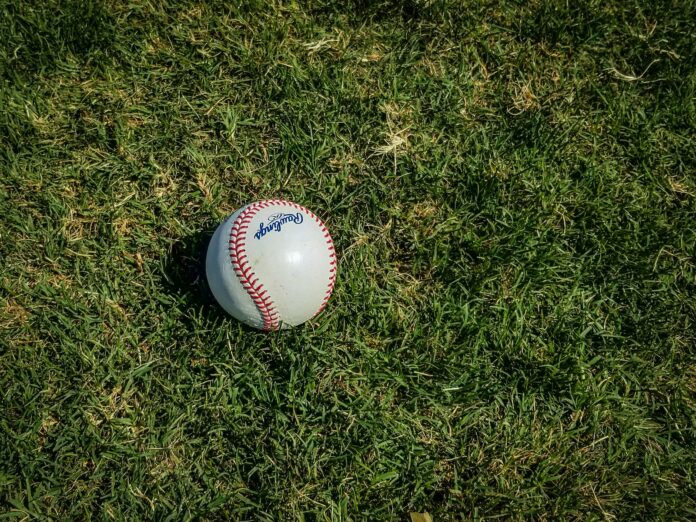 Although many diehard fans consider test cricket as the pinnacle of the sport, there’s no denying the impact the Twenty20 format is having on the popularity of the game – particularly among young fans and families.

Notorious for its fast-paced action and regular boundaries, T20’s have ensured cricket has remained palatable for a younger demographic of casual fans who aren’t particularly fond of watching a match that takes place over an entire day – or in the case of test cricket – five days.

With the success of the Big Bash League in Australia and the Indian Premier League in the sub-continent, the UK was yearning for a T20 competition of its own to help jolt the short-form of the game at a domestic level back into living rooms.

UK cricketing fans’ wishes were granted, with 2021 acting as the inaugural season of The Hundred, a professional limited overs tournament which includes eight men’s and women’s franchises across England and Wales. The first season was a roaring success, with more than half a million tickets sold, 55% of which were made by buyers new to the game.

On the field, the Southern Brave were ultimately crowned the men’s champions after defeating Birmingham Phoenix, and in doing so, wrote their way into the history books as the first winners of the competition.

With the second instalment of The Hundred now underway, let’s take a look at the three early favourites in the cricket betting online odds on the men’s side and how they have fared in their 2022 campaigns thus far.

Tied for the shortest odds at 7/2, the Trent Rockets will be looking to improve on their third-place finish in 2021 and reach this year’s final. Their campaign couldn’t have started any better, as at the time of writing, they were unblemished after securing emphatic wins over the Northern Superchargers and Birmingham Phoenix. They will be further bolstered when their Afghani leg-spinner Rashia Khan returns to the side, who will miss a portion of the season due to international commitments.

Last year’s champions, the Southern Brave are the joint favourites with the Trent Rockets (7/2). Boasting a star-studded line-up including the likes of Quinton de Kock, Marcus Stoinis, Alex Davies and captain James Vince, they are proving yet again that they will be tough to beat once the finals roll around. Also recording a strong start to the season, they cruised to a comprehensive win over the Welsh Fire in their opening fixture, thanks in large part to their captain’s performance with the bat, whose 71 runs steered his side to victory.

While Southern Brave fans would have been buoyed by their team’s opening match of the season, the Southampton franchise were brought back down to earth a little bit when they took on Birmingham Phoenix a week later in what was a grand final rematch. The four-headed monster of Vince, De Kock, Stoinis and Davies managed just 66 runs between them, while the Phoenix’s 20-year-old Will Sneed registered a ton – the first-ever century in the competition’s history. It will be a loss they can certainly learn from, and with the abundance of international experience that exists within the side, it will only be a matter of time before they bounce back.

The only other team to remain undefeated at the time of writing, the London Spirit have found themselves as the third favourite to take out The Hundred crown. With a narrow victory over the Oval Invincibles in their opening match, they followed that resilient win with a dominant display to triumph by 53 runs against the Manchester Originals. With absolute gamebreakers in their side such as Glenn Maxwell and captain Eoin Morgan, they are the last side you want to play in a one-off finals contest. Additionally, there will be some added motivation for the Spirit this year with the recent passing of their coach and cricketing legend Shane Warne.

When speaking with the press, Maxwell alluded to how excited he was to be a member of the London Spirit squad, along with how much he was looking forward to learning under the tutelage of Warne.

“As soon as I was picked up by London [Spirit] in the draft, I was on the phone to Warnie non-stop trying to work out the team, different combinations,” he said.

“The amount he talked about this place, he loved it. He almost bragged that he was coaching the team playing at Lord’s, which was always quite funny. He absolutely loved it here and we are going to be doing our best to put our best foot forward for him.”

Whether you’re simply a fan of the sport or you enjoy partaking in tips on cricket, the 2022 season of The Hundred is shaping up to be a memorable one.