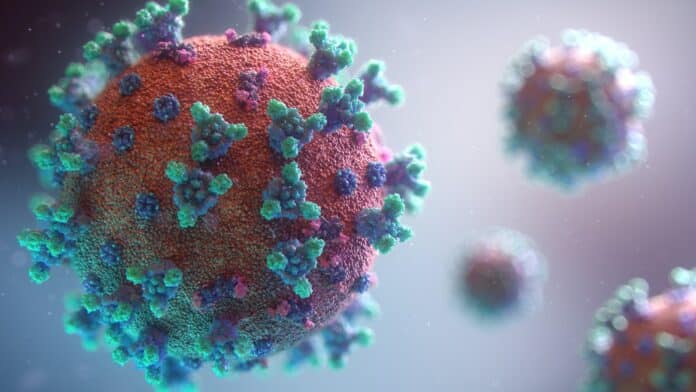 It comes as no surprise to know that the gambling sector, like every other sector, took a hit during the pandemic.

Where It All Started

On March 23, 2020, the UK’s Prime Minister mandated that everyone stays at home and all non-essential businesses and stores close.

There were concerns that people would switch to greater-risk kinds of gambling online, which could eventually lead to a shift to online gambling in the long run, despite the fact that some experts acknowledged that closing land-based gambling locations would lead to a decline in some forms of gambling. There were also concerns that stress, boredom, and financial strains would encourage new gambling behavior or exacerbate problems for those who already had gambling addictions. These modifications to daily living could potentially eliminate protections against gambling harm, particularly for those who are in recovery.

The Betting and Gaming Council (BGC) consented to the voluntary removal of gambling commercials from radio and television beginning on May 7, 2020, for a period of six weeks, ending on at least June 5, 2020. This decision was taken so as to ensure that people who were not interested in the gambling industry would not be enticed to try it out, decreasing the number of people who might be tempted to check out the best UK online casinos for real money during a period of vulnerability and boredom.

Establishments And Their Closures

In March 2020, the government declared the first nationwide lockdown, which resulted in the closure of dog races as well as casinos, bingo parlors, arcades, and betting shops. Just before the lockdown began, horse racing and football games were postponed. On May 10, 2020, the government began to relax the first nationwide lockdown’s limitations. Early in June 2020, dog and horse racing resumed, followed quickly by the resumption of betting shops and football. Early July 2020 saw the reopening of bingo halls and arcades, while August 2020 saw the reopening of casinos. Despite COVID-19 limitations, online gambling was still possible.

Following the lockout, it was discovered that 0.8% of participants had kept up their online gambling, 0.4% had returned to in-person gambling, and 0.6% were combining both online and land-based gambling. Compared to general population surveys, the proportion of people who started new gambling behaviors was higher in populations of gamblers.

All gambling activity decreased, with the exception of playing online casino games. Online casino games saw a rise from 1.5% in October 2019 to 2.3% in May 2020. The majority of gamblers claimed to have wagered roughly the same amount (52%) or less (41%) during the lockdown. But 4% of people were gambling more, and this number increased to 20% in those who had a gambling problem. Compared to older age groups, younger gamblers (aged 18 to 34) were more likely to increase their gambling frequency and spending. The majority of people spent the same amount on gambling during lockdown or less, with gambling expenditure being similar to frequency.

Internet gaming was the largest and most popular sector, generating a gross gambling yield of  £3.1 billion. The majority of the £1.94 billion in GGY generated by online casinos in this market was from slot machines.

The National Lottery, the second-largest sector, generated £1.61 billion in GGY. The second-largest industry was sports betting, with its online and land-based segments earning £1.04 billion and £629.3 million, respectively.

Due to closures and other restrictions brought on by the coronavirus epidemic, the land-based sector suffered during this time. For the six months, land-based casinos only made £67 million, as opposed to £1.02 billion for the entire year from April 2019 to March 2020.

Despite a general decline in gambling, studies revealed that a very small proportion of individuals began gambling for the first time while the school was under lockdown. Additionally, some people who gambled prior to COVID-19 engaged in new gambling behaviors during lockdown by opening new accounts and attempting new products.