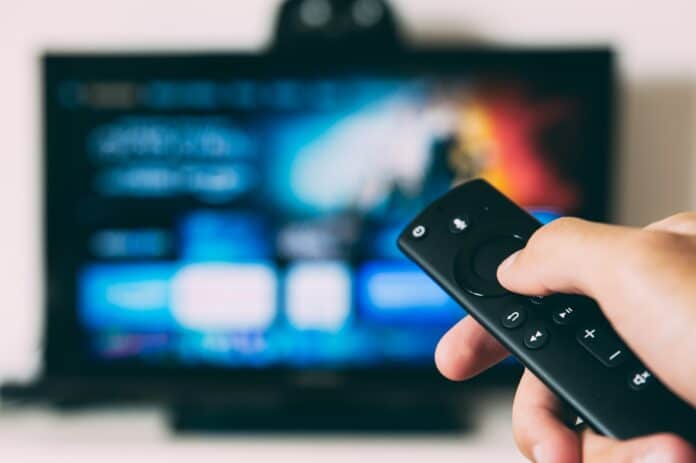 With the likes of big streaming players like Netflix, Amazon Prime, Disney+, and Hulu, most Canadians consider these platforms are the ultimate content treasure. However, you are missing the trick if you are ignoring the premium TV channel Showtime.

Initially launched back in 1976, Showtime is among the longest-running cable TV networks still roaring. Over the years, the network has produced prestige TV content, offering iconic dramas, witty and cultured comedies, and informative talk shows.

Showtime is geo-restricted and exclusively available in the USA. Wondering what it has to offer? Unblock Showtime in Canada using a VPN to watch impressive content.

Keep on reading if you are a hardcore TV show fan who loves watching thriller series, and currently looking to watch something different. Let’s explore the 5 thriller Showtime series for mystery fans In Canada.

Based on a novel by Philipp Meyer with a similar name, “American Rust” dives into the shabby American dream through the point of view and eyes of a police chief who lives in a small Rust Belt town in Pennsylvania on the southwest side.

Chief Del Harris (played by Jeff Daniels) gets shocked and is in a compromising situation when a boy is accused of murder. What is bothersome for him is that he is the son of the woman Harris is in love with. And so the complications continue rising as the investigation of the case proceeds.

Active Shooter is a documentary series that takes a profound look at 8 mass shootings that happened in the U.S. Every episode of the series focuses on one shooting event, exploring its bits and hidden facts on how it unfolded from the start and inspecting every little detail looking at the impact these shootings left on the community around and on the country overall.

There is also the footage of the interviews conducted with the survivors, and the families of victims,  who were the very first responders capturing all of the sorrow and terror from these events. These also cover the courage and determination, and how these were born from these life-changing tragedies.

“Yellowjackets” is a horror story and coming-of-age drama. The series tells the narrative of a wildly talented soccer players team of high-school girls who manage to come out alive from a plane crash deep in the wilderness of Ontario, a remote northern wild area.

The series records their fall from being a thriving team to conflict with each other, and the cannibalistic clans they encounter, while also trying to track back to the lives they had. 25 years after this event happened they disclose the truth regarding how they survived that crash.

Tommy Caffee, who lives with his brother in an Irish American neighborhood is a complete family guy. His ambition and clever street smartness are something that helps him walk the world of Providence politics with confidence, always trying to protect the Hill, his hometown, at any cost.

Unfortunately, he has a gangster brother named Mike, who comes back to town, in hope that he can take over the underworld activities happening around the city. Complicating things for Tommy.

Ray Donovan is looked upon as a “fixer” in L.A by most of Hollywood’s elite. One go-to guy who the city’s athletes, celebrities, and business tycoons call in order to clear up the mess they are in and to disappear their problems. It is a way more lucrative project than working his previous job as a merciless South Boston thug.

But the past Ray has can not be erased or bought with any amount of money in his pocket. A past that continuously keeps coming back at him to haunt him. This powerful suspense series unfolds when an unexpected prisoner is released from prison, his father, setting off a series of events that just shakes his whole family to the core.

While competing with its long-standing rival networks like Starz and HBO, as well as online streaming upstarts like Netflix, Hulu, and Disney+, Showtime has firmly stood tall and is still going on.

It offers a variety of programming, including TV shows, films, on-demand content, and Live coverage of sports and related news. However, in this article, we have provided you with a list of the 5 best thriller series on Showtime that you must watch in Canada.