Top 5 LOL Midlaners for the 12th Season of the Game 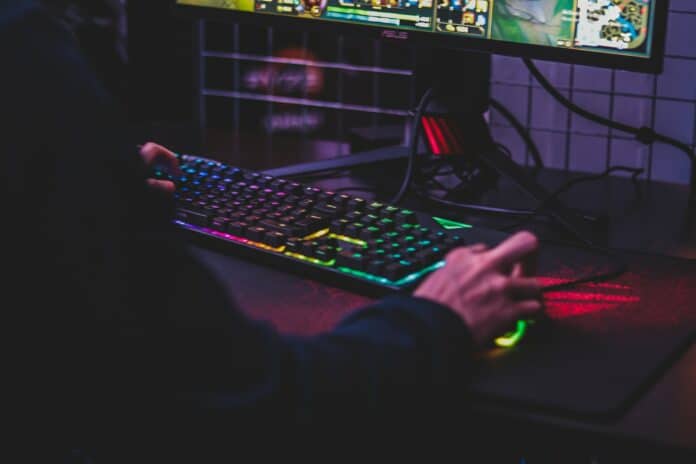 League of Legends might just be one of the most popular video games in the current zeitgeist. For those who are unaware, League of Legends (or LoL for short) is a multiplayer online battle arena (MOBA), where teams are paired up against each other, with the goal of toppling the opposing side’s headquarters. Heavily inspired by Blizzard’s Defenders of the Ancients (DOTA), League of Legends, in the eyes of many, managed to improve on the initial formula, all the while creating a fantastic world worth exploring.

It is, perhaps, this dedication to the craft that has propelled LoL to the status it enjoys today. The game is one of the most popular among eSports bookies, such as Grosvenor, it has almost unrivaled popularity among casual and serious gamers alike, and in 2022 even got an animated series on Netflix, which has been met with nothing but positive reviews.

But, it is the game’s success on the eSports scene that we are focusing on today. With the 12th season of the game just around the corner, we are going to look through the best mid-laners that the game has to offer right now.

A Mid-laner is the player assigned to play in the middle lane of the map. It is imperative that Mid-laners have good burst damage, as it is their duty to get rid of the wave of enemies that takes the quickest road to their base.

And there is no hero that does better burst damage in the game right now than Zed. Often considered the best choice for a mid-lane hero, a player who wants to go down the middle road can do no wrong by going with Zed.

Veigar is considered by trusted observers and fans of the game to be among the best heroes when it comes to the mid lane. Best described as “adorably evil”, Veigar is a powerful dark mage that boasts one of the most impressive damage outputs in the game.

There is a bit of a drawback to playing Veigar. In the early game you will have a hard time dodging attacks and running away from enemies when you need to heal. However, it all pays off in the 2nd tier of play.

Like Veigar, early-game players will not have a good time with Kassadin. He is one of the more mana-hungry heroes, and takes quite a bit to master mechanically. However, once you become proficient in using this guy, you will have no trouble grinding for that level 16 ability.

And speaking of which, after level 16, Kassadin becomes, basically, unstoppable. The truly masterful players will ravage through any champions that the game has, especially AP mages. You just need to learn to stay alive during the early game.

Vex-fans might be surprise to see Goth Cat Girl so low on this list. While it is true that Vex is quite useful in the mid-lane, dealing massive damage, with very high potentials for a one-shot, it is also true that Vex is among the champions that are quite difficult to master. Furthermore, she eats up a lot of mana and is over reliant on skill shots.

However, those who can move past these flaws and master Vex will be thoroughly rewarded with a truly fabulous heroine who can take down any hero and plow through hordes of minions.

Last, but certainly not least, is one of the fandom’s favorite heroes. Ahri is heavily inspired by the mythological nine-tailed fox, and with a fabulous design and useful abilities, it is no surprise she is among the favorites.

In a recent patch, Ahri has been given quite a boost, which improved her abilities. Thanks to this, she is not one of the best burst damage dealers and perfectly suited for the middle lane.

Thanks to the popularity of betting websites, eSports has hugely grown in the popular mainstream. These websites can provide tips and tricks for placing bets on eSports, and there are some tips for footballs fans too. Overall, the future of eSports seems to be a bright one, as the hobby is only growing.