LA-based, Iranian-American producer Maral has announced a new album titled Ground Groove, which is due out October 18 via Leaving Records. To mark the announcement, Maral has shared the lead single ‘Feedback Jam’, alongside a video directed by Brenna Murphy, who also designed the album artwork. Check it out below.

The making of the ‘Feedback Jam’ video, Murphy explained in a press release, involved “working with simple geometries, atomizing them and composing recipes for flowing surfaces. The forms reflect structures I picked up in Maral’s sound – hinges, doorways, moving walls.”

Ground Groove will follow Maral’s 2020 record Push and 2019’s Mahur Club. Last year, she collaborated with Animal Collective’s Panda Bear on the track ‘On Your Way’. 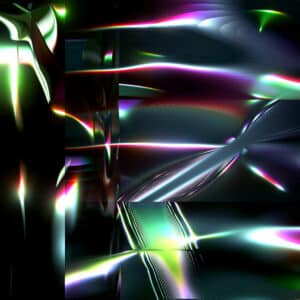