Gold Panda, the project of UK producer Derwin Dicker, has announced his first new solo album in six years. The Work is scheduled to arrive on November 11 via City Slang. Check out the Lenny Rothenberg-directed video for its lead single, ‘The Corner’, below.

“A number of years back a friend of mine gave me a record by Dean Friedman, I’d been watching The Wire and when I heard the line in ‘Lydia’ I had to loop it up and mess with it,” Dicker said of the new track in a statement. “I tried to make it into a beat for some rappers but I could never get it right. When making this album I found the sample again, I had a new way of recording so starting from scratch it all came together. When I made Lucky Shiner people used to rap over those tracks and stick them on Soundcloud etc so I’m hoping this will inspire people to do it again.”

”I get more comfortable with the music I make as Gold Panda now,” he added of the album. “I always wanted to do the ‘cool’ music, but I can only make the music I make, I suppose. I think that’s why I find making club music hard – I don’t spend enough time in them. I don’t know where I fit in, and maybe that’s good.” 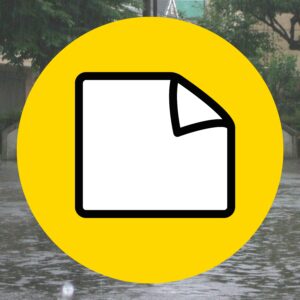