Since releasing his 2019 LP Angel’s Pulse, Hynes has scored Luca Guadagnino’s HBO series We Are Who We Are, Gia Coppola’s 2021 film Mainstream, the Netflix documentary Naomi Osaka, HBO’s In Treatment, and the Rebecca Hall film Passing. Hynes has been opening for Harry Styles’ 15-date residency at New York’s Madison Square Garden. 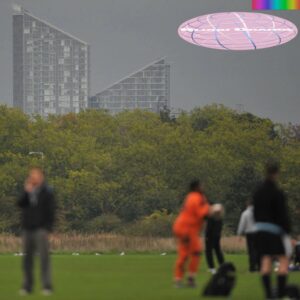