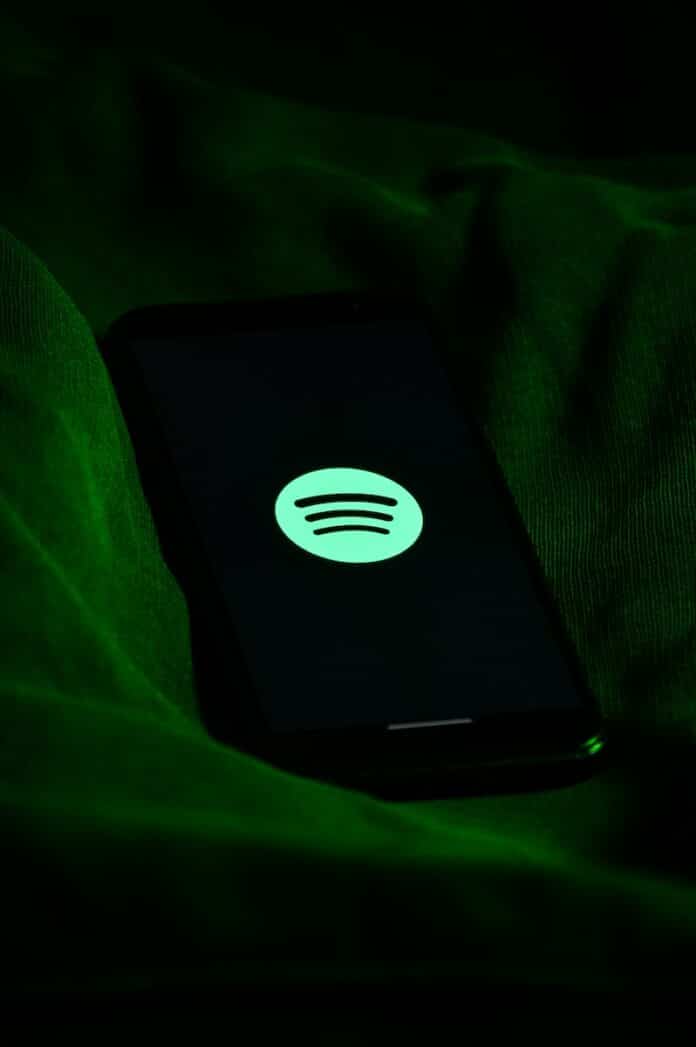 Streaming platforms like Spotify, Tidal and Apple Music are now ubiquitous. Over the last decade, our music discovery and listening habits have shifted dramatically as consumers, with access to new music easier and more equitable than ever before. But this very equity is at once a blessing and a curse to the industry itself; specifically, to the artists that justify it.

The music industry is in a constant state of change, with its form shifting in response to changes in technology, attitude, and listener habits. This is evident enough in the changing popularity of genres and emergent forms of songwriting – but there is also a profound impact to be explored from changes in platform and medium.

Before the commercial availability of the phonograph – and hence, before the emergence of the contemporary ‘record label’ model of music management, there were only two ways someone could listen to their favourite song: by seeing a band play it live at a club or theatre, or by playing the song themselves.

Inexpensive upright pianos were much more commonly found in homes across the country. Sheet music sales were a leading source of income for publishing companies – with a percentage of sales passed on to the composer. The emergence of recorded music media upended this relationship, giving birth to the concept of mechanical royalties.

So too, then, has the emergence of streaming disrupted a model built on the sale and distribution of physical media in the form of CDs, vinyl records and cassettes. Subscription-based models have rendered music much more accessible at a much lower cost to the consumer – and their tech-led platforms are also changing the fabric of new music in subtle ways.

But streaming remains a contentious topic in the music industry, not in the least due to the various legal battles plaguing platforms, publishers, labels and even artists. Many of these battles are centred around royalties, and the fair distribution of income from streams to the various parties involved in a song or album’s release to market.

The distribution of streaming royalties takes notes from the distribution of physical media; record labels existed to grow artists, and to facilitate the reproduction and sale of their material as such, labels would front the cost for manufacture and opening distribution networks, a cost reflected in a relatively large share of the profits from their sale.

In streaming, the ratio of streaming revenue making its way to major record labels remains high, despite the minimal costs associated. As such, the artists responsible for the music – and in many cases, who funded its recording – are at the bottom of the pecking order.

To further complicate things, copyright streaming is also becoming an issue on platforms like YouTube for content creators and even live video game streamers on Twitch. Royalty-free sampling, such as trance sample packs for EDM tracks, is a viable solution for a music producer. And one where you receive a high-quality product where the original creator has been well paid. Additionally, there is no risk to you as an artist should there be any contest over specific content.

This issue has affected artists of all sizes for years, but has come to particular light via a lawsuit electronic artist Four Tet brought against their former label Domino Records. Four Tet’s record deal was signed before the emergence of streaming platforms; Domino elected to pay out 15% in royalties from streams, treating them as physical sales. Four Tet maintained that streaming was not akin to sales, and that he deserved more.

Four Tet won his case, but his is one of a great many examples of artists receiving ever-thinner slices of the pie from music revenue – despite being the creators responsible for that revenue in the first place. Even in situations where no label or distributor is present, smaller independent artists are receiving next-to-no returns on streaming.

For many up-and-comers, Spotify is the primary platform for discovery and engagement. But on a per-stream basis, Spotify pays as little as £0.002 to artists. While the platforms are demonstrably good in levelling the playing field for a new industry of independents and grassroots artists, the financial situation is untenable; according to artists, the current landscape could spell the end of the industry without key change.