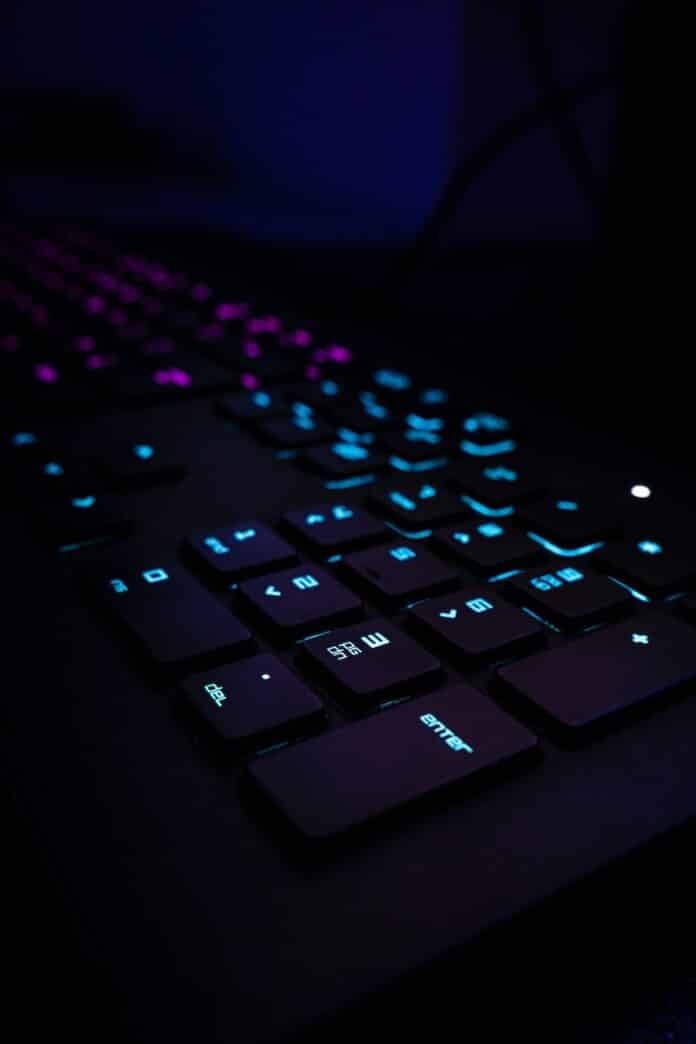 Getting Started with Digital Gaming

If you are yet to get involved in the exciting world of digital gaming, then where have you been?! Far from the stereotypes of gaming formed in the eighties and nineties, today’s gaming landscape is a progressive mainstream entertainment industry that impacts everything from sports to pop culture.

Plus, the best thing is that you don’t even need to go out and buy a console or gaming PC. Now that gaming is a digital activity, all you need to play the latest and greatest titles is any device with a screen which you can connect to the internet.

Read on to find out more about getting started with digital gaming.

What Equipment Do I Need?

As mentioned above, you don’t need necessarily need any specific equipment to get started with digital gaming. However, if there are certain types of games you enjoy playing more than others, in the long run, you may want to consider investing in a console or gaming PC.

Fear not, though; even if you do want to get yourself a console, there’s no need to buy the costly 5th gen PlayStation or Xbox. Older consoles like the Xbox 360 are still compatible with gaming platforms and are even cheaper when you purchase them second-hand.

For casual gaming, you can do a lot with your smartphone. The variety of gaming apps that are currently available is huge and encompasses short and sweet hypercasuals, premium-quality flagship games, and everything in between.

For many people, their trusty laptop or home PC is an easy way to start gaming in the digital realm. Unless your goal is to start gaming competitively, you’ll find that the majority of the titles you’d like to play are fully compatible with machines from the last decade. You may need to do some minor upgrades, like adding more RAM or using an ethernet cable for your internet connection, but other than that, you’re pretty much good to go.

What Games Can I Play?

Now that we’ve covered what you need to start playing digital games let’s get on to the good part: the games themselves. We could devote an entire series of articles to the various gaming experiences that you can play today, but here’s the lowdown on the most popular:

iGaming is an umbrella term used to define digital poker, casino gaming, and other wagering activities. This is a genre known for integrating the gameplay of card and table classics like poker and roulette with cutting-edge technology. Expect to find free to play games, real-money online tournaments and even virtual reality games.

AKA RPGs, role-playing games are a staple of the digital gaming industry. These games are narrative and immersive and typically involve guiding a character on a quest in a fantastical world. Within the RPG genre, you’ll find tons of sub-genres, as well as more recent variants like open-world RPGs, which feature expansive environments that you’re free to explore.