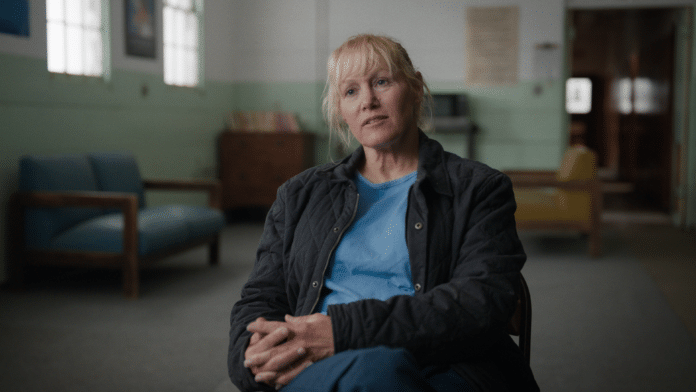 The story of Killer Sally is one of the most infamous crimes in bodybuilding history. National bodybuilding champion, Ray McNeil, was choking his bodybuilder wife, Sally, when she grabbed a gun and fatally shot him twice. With a documented history of domestic abuse, Sally claimed it was self-defense, a split-second decision to save her life. The prosecution argued it was premeditated murder, the revenge of a jealous and aggressive wife. They called her a “thug,” a “bully,” a “monster”. The media referred to her as the “brawny bride” and the “pumped-up princess”. Sally says she spent her life doing whatever it took to survive, caught in a cycle of violence that began in childhood and ended with Ray’s death. This complex true crime story examines domestic violence, gender roles, and the world of bodybuilding. It’s directed by award winning filmmaker, Nanette Burstein (On The Ropes, Hillary) and is produced by Traci Carlson, Robert Yapkowitz and Richard Peete of Neighborhood Watch (Karen Dalton: In My Own Time, Blue Ruin).

Killer Sally comes on Netflix from the 2nd of November.

Watch the trailer for the documentary below.