It’s Time to Milk Game of Thrones. So, What’s Next? 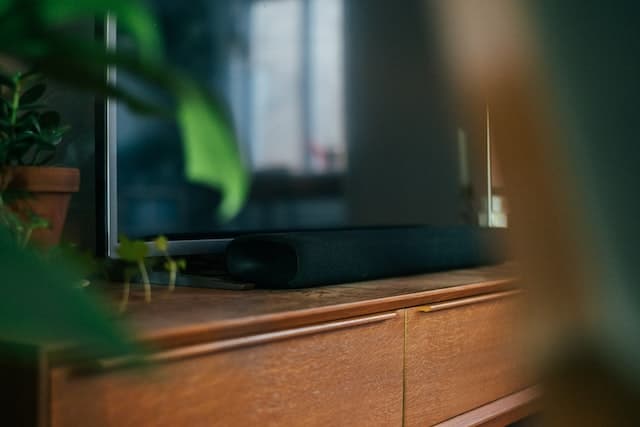 Whether you agree with the practice or not, sequelitis is a regular disease of Hollywood movies. Due to the success of high-budget TV shows, it’s a phenomenon that has also made its way to streaming networks like Netflix, Disney+, and HBO. Not so much in the form of a story continuation, as a true sequel tends to be, but as a parade of related spin-offs, one-shots, and mini-series.

A good example is the Star Wars franchise, which is currently on its 22nd movie or TV show release, inclusive of the second seasons of both The Mandalorian and Star Wars: Resistance. Marvel, too, is testing the limits of our fondness for superpeople by releasing 38 products since 2011. That’s around 3.4 movies or other properties each year, a release schedule that would seem ridiculous in another other creative industry.

Via The Walking Dead and its six spin-offs, we arrive at the Game of Thrones (GoT) franchise, which wrapped up its first show in disasterous fashion back in 2019. We’ve already been treated to the first prequel series, House of the Dragon, which tells the story of the Targaryan clan, several hundred years before the beginning of GoT. A prior series, set 10,000 years before GoT, was cancelled.

A spin-off set on either the Targaryan, Stark, or Lannister families was perhaps inevitable. George R.R. Martin made sure of that by creating family trees stretching back several generations of our favourite and least favourite houses. An infographic detailing the Targaryan clan was recently put together by ExpressVPN, depicting up to 15 generations of the enigmatic family.

While the latter image describes the Targaryan clan as far back as Jaehaerys I, House of the Dragon is focused on a clash occurring two generations later, in the shadow of King Viserys I’s death. The series didn’t achieve the stellar ratings that HBO might have expected, despite posting the strongest start in the network’s history, sitting second-to-last for ratings across the franchise, after GoT series 8.

The bad news is that a raft of GoT spin-offs may have already been cancelled. The Wiki of Thrones website claims that production company Startling may have cut its plans for GoT by half, from four shows to just two, including House of the Dragon. This would leave Dunk and Egg the sole live-action show still on HBO’s release calendar. Based on a series of novellas, Dunk and Egg tells the tale of another Targaryen, Aegon V, and Ser Duncan the Tall.

This is all speculation (other than the fact that Dunk and Egg is already in production) but an earlier estimate of ten different GoT spin-offs seems to have produced the obvious conclusion, namely, that somebody got too excited about the franchise and HBO is now having to scale back its plans. A stage show – Harrenhal – and a cartoon called Ice Dragon are still being made, however.

What this means for the potentially dropped spin-offs, like Nine Voyages of the Sea Snake and Ten Thousand Ships, remains to be seen.