Best Thanksgiving Movies to Binge-watch with Your Family 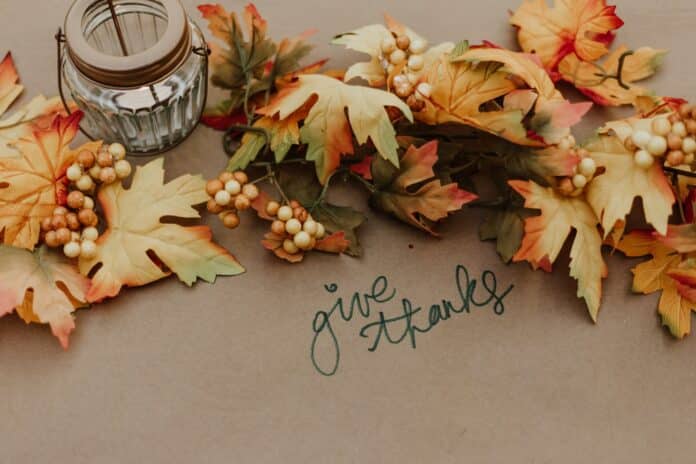 Thanksgiving is just around the corner — you can already smell the roast turkey and pumpkin pie in the air! Aside from that, it also means that you’ll get to spend time with the people you love while enjoying a big feast to celebrate all your blessings for the entire year. Of course, there’s no better way to get into the holiday spirit than by watching some of the best Thanksgiving movies with your family.

Here are our top picks for the best Thanksgiving movies to watch this 2020:

This classic animated movie is the perfect Thanksgiving film for kids and adults alike. It tells the story of Charlie Brown and his friends as they celebrate the holiday with a simple meal of popcorn and toast. Despite its simplicity, A Charlie Brown Thanksgiving is a heartwarming movie that always brings a smile to our faces.

If you’re up for another classic movie, then you might want to check out this movie. This Woody Allen film follows the lives of three sisters (played by Mia Farrow, Dianne Wiest, and Barbara Hershey) as they navigate their complicated relationships with each other. While the movie is set during Thanksgiving, it’s not really about the holiday — but it’s a great film to watch with your own sisters or any female relatives nonetheless.

Jodie Foster’s directorial debut is a hilarious yet relatable movie about a family coming together for Thanksgiving — even though they can’t stand each other most of the time. If you’re looking for a film that will make you laugh and cry, then this is the perfect Thanksgiving movie for you.

This dark comedy follows April, played by Katie Holmes, a rebellious teenager who invites her estranged family to Thanksgiving dinner at her apartment in the city. However, things take a turn for the worse when April’s oven breaks down, and she has to rely on her sketchy neighbors for help. Despite its lighthearted moments, Pieces of April is a touching movie about family, forgiveness, and acceptance.

If you’re looking for a more recent Thanksgiving movie, then you might want to check out Holidate. This romantic comedy follows the story of two single people, Emma Roberts and Luke Bracey, who agree to be each other’s plus-ones for all the holidays, so they don’t have to suffer through them alone. While the movie is set during the holidays, it’s not really about Thanksgiving — but it’s a feel-good film that’s perfect for watching with your family nonetheless.

This animated movie is a Thanksgiving classic. It follows the story of Garfield, the lazy but lovable orange cat, as he tries to outsmart his owner, Jon Arbuckle, so he can eat an entire turkey by himself. “Garfield’s Thanksgiving” is a hilarious film that’s perfect for the whole family.

You might get overwhelmed with choosing where to watch these movies because there are many excellent platforms out there. So, to help you with your search, we’ve listed the top streaming services you can choose from.

This platform has a wide selection of Thanksgiving films, from classics like “A Charlie Brown Thanksgiving” to more recent releases like “Holidate.” You can watch all of these movies on Netflix.

If you’re looking for a more affordable option, then you might want to try Sling TV. It’s a streaming service that also offers live TV channels.

If you like Spanish TV shows and movies, then Go Latino TV is your best choice. It offers a wide range of films and live TV channels to choose from.

There you have it! These are some of the best Thanksgiving movies that you and your family can watch together. Make sure to bookmark this list so that you have the best movies to watch after feasting on a sumptuous meal. Happy Thanksgiving!