What Are The Best Features Of Skateboarding Games? 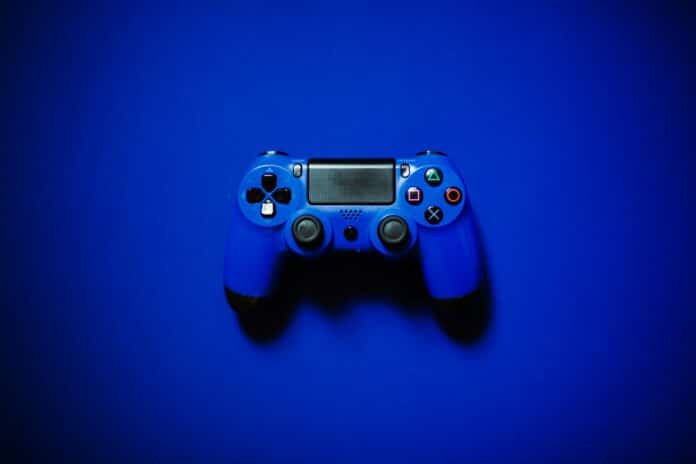 Video games have played a huge role in the surge in popularity of skateboarding over the last couple of decades. They are challenging, fun, immersive and reflect a rich culture that was always going to draw people in once they discovered it. Skateboarding games have served as both a gateway for skating newcomers and a way for those already within the culture to broaden their experience and contact with the culture, perhaps meeting other like-minded people along the way. Read on to find out more about just what makes skateboarding games so great to play.

Famous skaters bring authenticity to the entire feel of skateboarding games, showcasing their skills and serving as role models for the culture. Other professional skaters that have been featured in various Tony Hawk games include Bob Burnquist, Kareem Campbell and Elissa Steamer – all outstanding skaters and personalities that have helped build the skateboarding culture into the global phenomenon it has become.

The awesome soundtracks for skateboarding games

As well as great gameplay, a key part of the success of titles in the gaming industry involves the incredible soundtracks that are used for them. Skateboard culture is inextricably linked with a certain niche of music culture and video games capitalise on this. Famous skate punk bands like Lagwagon and Millencolin have featured in various skateboarding games, along with more general rock and metal bands like Rage Against The Machine and Anthrax.

But urban culture is diverse, and certain artists from Hip-Hop have also made their fondness for skate culture known, leading to their inclusion in some of the titles as well. The music is a fundamental part of skate culture, and the Tony Hawk Pro Skater games have reflected this, as have titles like Skater XL, Skate 3 and Session.

Anyone who knows skate culture knows that there are certain tricks that are accessible at different skill levels. There are also iconic moves that were invented by famous skaters and which carry their names. Whether it is ollies, flip tricks, grind and grab tricks or Tony Hawk’s legendary 900 spins, there are plenty of famous tricks to shoot for when playing the games.

The mechanics to control skaters and execute tricks are another key part of what makes games become known as some of the best skateboarding games of all time. The Tony Hawk control schemes set a benchmark, games like Skater XL and Session focused more on a thumbstick system where each foot is controlled independently. And Skate It made use of the Nintendo DS touch screen for a new, intuitive control system. The challenges are great but it always feels very rewarding to pull off a great trick, even if it is in a game and not in real life.

The classic skate brands and boards

Another key part of skate culture is its brands, from skate fashion down to the skateboards used. There are many skate brands associated with skate culture, like Tony Hawk’s own Birdhouse, with its iconic and sought-after skateboard decks and apparel. Other highlights include Alien Workshop, Santa Cruz and Antihero. In the games, you would purchase apparel and skateboards, but the very best items have to be earned, and they bring unique attributes to your skater.

Skate fashion is an awesome feature of many Tony Hawk skateboarding games as players can unlock apparel for their skater. From t-shirts and shoes, and even from hats to socks, there is plenty of skate apparel for players to create their own unique game character. In Tony Hawk’s Pro Skater 1 + 2, players can unlock skate shoes from brands like Vans and DC Shoes. Decks are even available to unlock from brands like Santa Cruz, Powell Peralta, and Baker.

These are just some of the features of skating games which help create great games for players and help certain skateboarding games rank among the greatest video games of all time. Metacritic ranks Tony Hawk’s Pro Skater 2 amongst gaming royalty, and it’s easy to see why. For a perfect blend of gaming grandeur, challenge, rewards and enjoyment, the best skateboarding games are a fantastic choice. And they immerse players in a culture they may not yet know that they love, whilst delivering an authentic and engaging experience for those who are already part of that culture. It’s a win for everyone!