Fever Ray has announced Radical Romantics, their first new album in over five years. The 10-track LP is set to arrive on March 10 via Rabid Records. It will include the previously released single ‘What They Call Us’, which we named a Song of the Week, as well as a new track called ‘Carbon Dioxide’, co-produced by Vessel. Check it out below and scroll down for the LP’s cover art and tracklist.

Karin Dreijer started working on the follow-up to 2017’s Plunge in the fall of 2019 with their brother and former bandmate in the Knife, Olof Dreijer. Other co-producers and performers include Nine Inch Nails’rent Reznor and Atticus Ross, Portuguese DJ and producer Nídia, Johannes Berglund, Peder Mannerfelt, and Pär Grindvik. Longtime collaborator Martin Falck assisted Dreijer in constructing the visual world for the project. 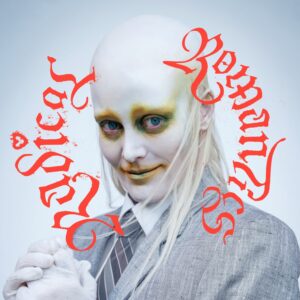