Andy Shauf has announced a new album: Norm is set for release on February 10 via ANTI-. Today, he’s shared a video for its lead single, ‘Wasted On You’. Check out the visual, directed by V Haddad and written by Shauf, and find the album cover and tracklist below.

Following 2020’s The Neon Skyline and its 2021 companion Wilds, the new LP is billed as a more “conventional” collection written mostly on guitar, piano, and synths. Inspired by David Lynch’s Mulholland Drive, Shauf enlisted Nicholas Olson as a story editor and build a narrative around a character named Norm. “The character of Norm is introduced in a really nice way,” he said in a statement. “But the closer you pay attention to the record, the more you’re going to realize that it’s sinister.” 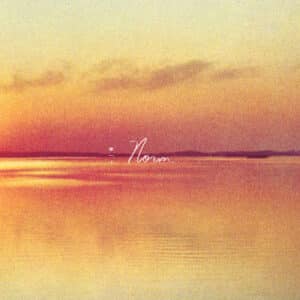