Kelela has announced a new album called Raven. The follow-up to 2017’s Take Me Apart arrives on February 10 via Warp. Today, Kelela has shared the new single ‘On the Run’, which was produced by herself, Yo van Lenz, Kaytranada, and Bambii. Check it out and find the album’s cover artwork and tracklist below.

“I started this process from the feeling of isolation and alienation I’ve always had as a black femme in dance music, despite its black origins,” Kelela said in a press statement. “Raven is my first breath taken in the dark, an affirmation of black femme perspective in the midst of systemic erasure and the sound of our vulnerability turned to power.”

OCA, aka the ambient duo of Yo Van Lenz and Florian T M Zeisig, and LSDXOXO serve as main producers throughout the album, with additional production from Bambii. The record will include the previously released tracks ‘Washed Away’ and ‘Happy Ending’. 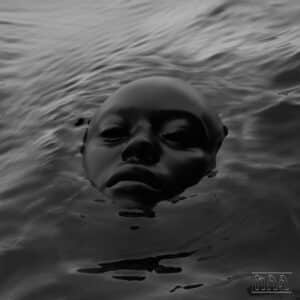