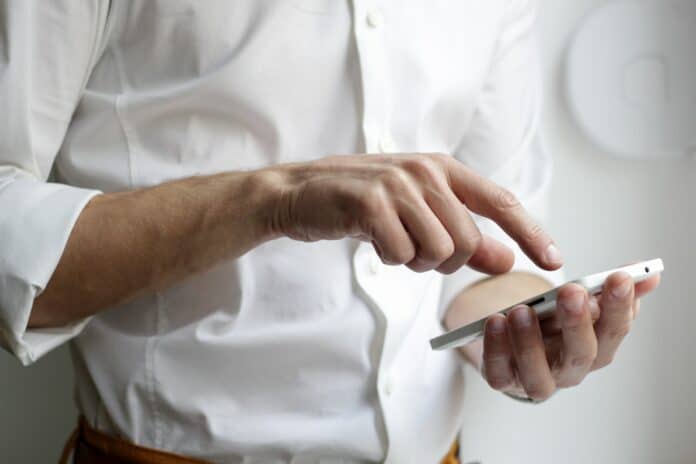 How does a small Sydney based poker machine manufacturer become the second largest provider and licenser of online casino games in the world? In this spotlight we will look at the rise of the online and mobile casino industry and how Aristocrat Leisure and Gaming Ltd not only stayed on the cutting-edge of the iGaming technological revolution, but help shape it with some of the most iconic titles and game releases to date.

A brief history of online casinos, pokies, and gambling

The late 1990s saw the birth of the online casino industry. This was made possible by advances in technology, particularly the development of the Java programming language and Flash software. These new technologies allowed casino games such as pokies, electronic roulette, and table games like blackjack, to be played on personal computers for the first time.

As the industry and technology progressed, we began to see the move from desktop computers to mobile devices such as smartphones and tablets. We also saw the emergence the casino review websites, mostly affiliated with the industry, and offered players help and advice in the form of guides to playing online pokies and casinos for free or real money.

Today, online casinos are a multi-billion dollar industry that offers a wide range of casino games to players all over the world.

Who are Aristocrat Leisure & Gaming Ltd?

Aristocrat Leisure and Gaming Ltd is an Australian publicly listed company that was founded in 1953. The company started out as a small manufacturer of poker machines for clubs and pubs in Australia, but soon expanded into other markets such as the US, Europe, Asia, and South America.

Aristocrat has always been at the forefront of technology, being the first to introduce electronic gaming machines in Australia in1956 and video poker machines in 1982. In the 1990s, Aristocrat started to move into the online gaming space with the development of its own land-based casino management software.

In 2000, Aristocrat entered the online gambling market with the launch of its first online casino game, “Reel Power”. This was followed by the release of the world’s first mobile casino game in 2003.

Aristocrat has come a long way since its humble beginnings as a small poker machine manufacturer in Australia. Today, the company is one of the largest providers and licensers of online casino games in the world. Aristocrat’s games can be found at some of the biggest online casinos, including Leo Vegas, William Hill, and 888 Casino.

Aristocrat Company History at a Glance

What makes Aristocrat’s games so popular?

Aristocrat is known for developing some of the most iconic casino games in the industry. Some of the company’s most popular titles include 50 Lions, Queen of the Nile, Buffalo, and Pompeii. Aristocrat’s games are loved by players all over the world for their exciting gameplay, great graphics, and generous payout potential.

Aristocrat is also constantly innovating and releasing new games to keep players entertained. In recent years, the company has released some hugely popular titles such as Dragon Emperor, Wicked Winnings, and Zorro.

With the company releasing new games onto the market every month the slot games (pokies) library currently stands at over 140 online titles and 200+ land based or cabinet machines.

In this large library of games are some stand out titles that have become firm favourites with pokies fans around the world. We have listed five below with a short description.

What’s next for Aristocrat?

Aristocrat is always looking for new ways to innovate and entertain players. The company is currently working on a new generation of gaming machines that will feature virtual reality technology. This will allow players to immerse themselves in the game like never before. Aristocrat is also expanding its presence in the online and mobile gaming market with new games being released regularly.

So, there you have it! The story of how Aristocrat Leisure and Gaming Ltd became the second largest provider of online casino games in the world. With a long history of innovation and success, Aristocrat looks set to continue its domination of the iGaming industry for many years to come. Thanks for reading!