Tennis have announced a new album called Pollen. The duo’s sixth studio album is set to arrive via their own Mutually Detrimental label on February 10, 2023. Patrick Riley and Alaina Moore have also shared the album’s first single, ‘One Night With the Valet’, which they wrote and recorded in their home studio. Check it out below and scroll down for the LP’s cover art and tracklist.

“We wanted to write a big album,” Moore said of Pollen in a statement. “Instead of choruses with universal themes, I wrote with a specificity that was new to me, narrowing in on the smallest details of our lives. It is about small things with big consequences: a particle, a moment, a choice. It is me in a fragile state; sometimes inhabited freely, sometimes reacted against. It is striving to remain in a moment without slipping into dread. It is about the way I can be undone by a very small thing.” 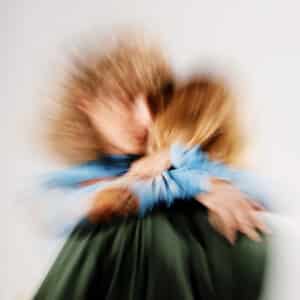