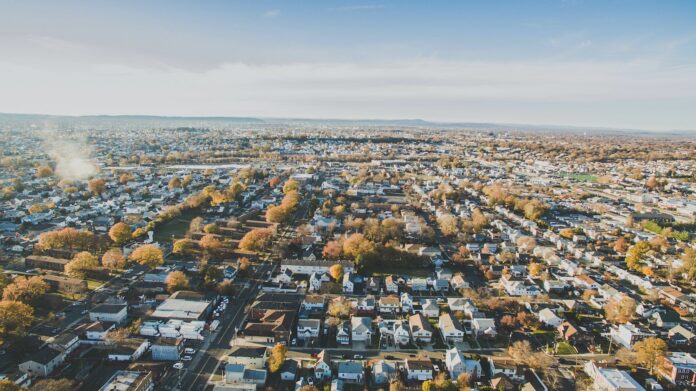 Even though gambling is yet to be legalized on the federal level, it won’t be long until you will be able to legally place a bet pretty much everywhere in the US as states continue to abolish gambling-related restrictions. Despite all the advantages it may offer states and local communities, some detractors still think the potential downsides outweigh the advantages. So, let’s figure out the pros and cons of gambling being legal in New Jersey, but first, let’s see how we’ve got to where we are now.

On September 13, 1961, the Federal Wire Act was approved. On October 13th, 2006, President George W. Bush signed the Unlawful Internet Gambling Enforcement Act into law. (UIGEA). Under these limitations, businesses could not collect payment in connection with online betting.

As a novel method of urban regeneration for Atlantic City, licensed casino gambling was approved by New Jersey residents in 1976.

In short, the industry has been on a constant upwards trajectory, with lots more casinos joining the industry. Some leave, like in the case reported here, but generally, the legalization of gambling has been an undeniable success.

Now that we’re familiar with the history of legalized gambling in New Jersey, let’s see what it brought to its citizens, the good and the bad about the legalization of gambling in the Garden State.

The importance of placing people’s safety and security first cannot be emphasized enough. Gambling is a contentious subject, but it will take place whether it is permitted or not. When something is prohibited from being done by others, it just makes them desire it more. Mobsters will be more than willing to provide their services if the law won’t allow it in a controlled manner. This also has to do with the important aspect of responsible gaming, and this is something that the industry and sites like iGaming NJ promote tirelessly.

One shouldn’t be afraid of getting scammed

Players are safeguarded since they have access to a regulated internet gaming industry and reputable land-based casinos. Finding a legal casino is simple, and you may gamble with confidence knowing that no gang will steal your money. When the market is controlled, reputable casinos may arise and draw in more customers.

Casino taxes have HUGE potential. This alone makes it obvious that gambling should be legalized. It’s a nice source of revenue for any government. Casinos paying tax on their gross gaming income has a huge positive impact on many economies (GGR).

Legalizing gambling generates enormous amounts of jobs in addition to cash. Statistics show that when gaming is regulated, there is a significant chance for job creation. Over 2.5 million people are employed in the gambling sector in the United States, compared to over 1 million in the United Kingdom.

Millions of individuals are adversely impacted by the very real problem of thrill-seeking addiction. If gambling were outlawed, would this addiction go away? It is quite improbable.

There are funds available to deal with those in need of assistance at least with a controlled market. When something is prohibited, an addict frequently finds themselves cut off from society and unable to get the help they require.