Poppers sales and their legislation across the world 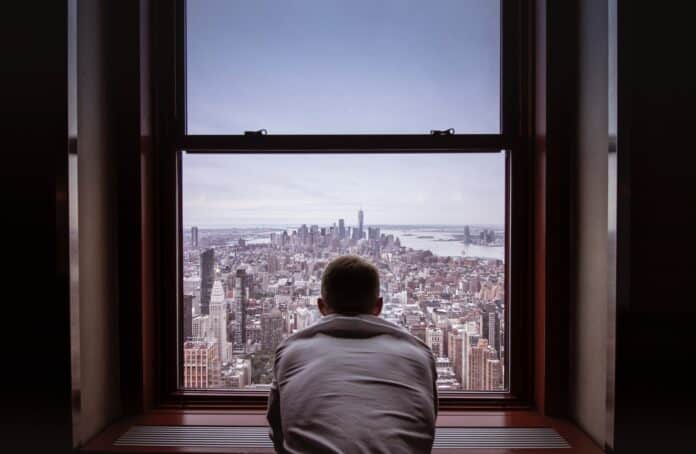 Poppers is the slang term used to represent a liquid drug that is widely available in small bottles. But they are illegal in many countries with some countries fighting to legalize them. Typically, the drug belongs to a chemical class called alkyl nitrates. You can mostly find them disguised as nail polish, air freshener, etc.

No wonder, poppers are extremely popular among people who are keen to enhance their sexual intercourse sessions. Especially the gay community is the one who seeks this recreational drug more than others. Poppers are effective when it comes to relaxing your muscles while giving you the perfect start for a soothing experience.

Poppers and its legislation in the UK

To begin with, there have been speculations regarding the use of poppers for a long time. And, the same has not been confined to the UK alone. Rather, several countries are still battling over the legality of poppers and their use.

Furthermore, the Medicines Act of 1968 in the UK clearly states that it is illegal to advertise substances that might have serious consequences. However, nothing has been written about their usage. This is one reason why the demand for the popper has been increasingly rising.

Poppers are used to derive ultimate sexual pleasure specifically for people who are gay. On top of that, teenagers are finding poppers as a new way to get high. As it appears that the easy availability of the substance is fueling the desire.

The liquid drug is available almost everywhere because there are no laws regarding distribution. Even the Misuse of Drugs Act has no strict laws. It was in 2016 that there have been improvements when poppers were included in the Psychoactive Substance Act as a category.

As such, there was a ban on the production, distribution, and even import of poppers in the United Kingdom. The authorities even discussed whether to label the liquid drug as an illegal substance or a recreational drug.

Another development in the legislation of poppers came when Priti Patel, former Home Secretary, UK removed the legal ban on the substance. Although there are no issues about possession, laws were enacted on supplying poppers. The substance is available in sex shops, clubs, and online stores such as Poppersexpress.co.uk.

The legality of poppers in other countries

In the US, they consider poppers as a substance that can cause severe health issues and recommends people stay away from it. Even if you use it for sexual preferences, the results could be devastating.

The sale of poppers is limited to some users in Canada. But the regulation is against consumption and even inhalation. In Australia, only pharmacies are permitted to sell poppers. However, you can buy them for therapeutic use.

So, poppers are legally accepted in some countries while they remain in legal gray areas in other countries. A piece of good news is that poppers reduce the chances of dependency. Also, it is not good to use it while consuming alcohol or taking Viagra.