SUBSCRIBE
Home Music After being sentenced one year in jail. Dax J issues an apology... 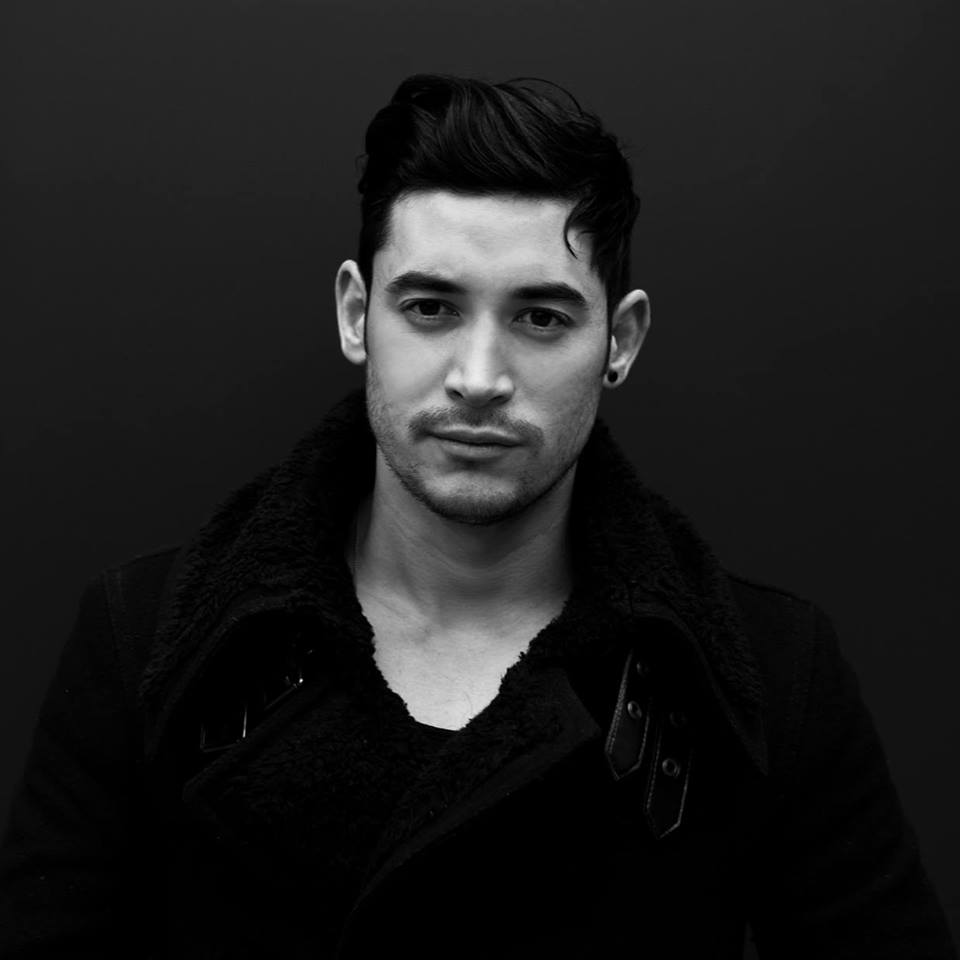 Dax J has been  on the news a lot lately, mainly because of a video that went viral of him playing the muslim call to prayer at the Orbit Festival in Tunisia. Dax J has received many death threats because of this and was given a 1 year prison sentence, however he is currently back in Europe and if he doesn’t return to Tunisia in the next 5 years the sentence will expire.

This is his apology which he wrote via his Facebook page.

“I wish to express my deepest apologies to anyone who has been offended by the music that I played at the Orbit Festival in Tunisia last Friday. I am incredibly saddened that anyone would believe that I played a track, featuring a 20 second vocal of the “Call To Prayer / Adhan”, for any reason other than its musicality and the beauty of the vocal.

As a result of this unfortunate and unintentional incident, yesterday in my absence and without notice, I was convicted in the Tunisian courts and sentenced to 1 year in prison. I am currently back in Europe and this conviction in place will expire in 5 years.

I hold the upmost respect for all religions across the globe and I can now understand how my recent actions could have been perceived in the wrong way. We must all take time to truly respect and appreciate everybody’s beliefs in this world to move forward as a global society.

Through this experience, I have gained a greater and deeper insight into the world that we live in. I will continue to create art through music, and I look forward to sharing this with you.“