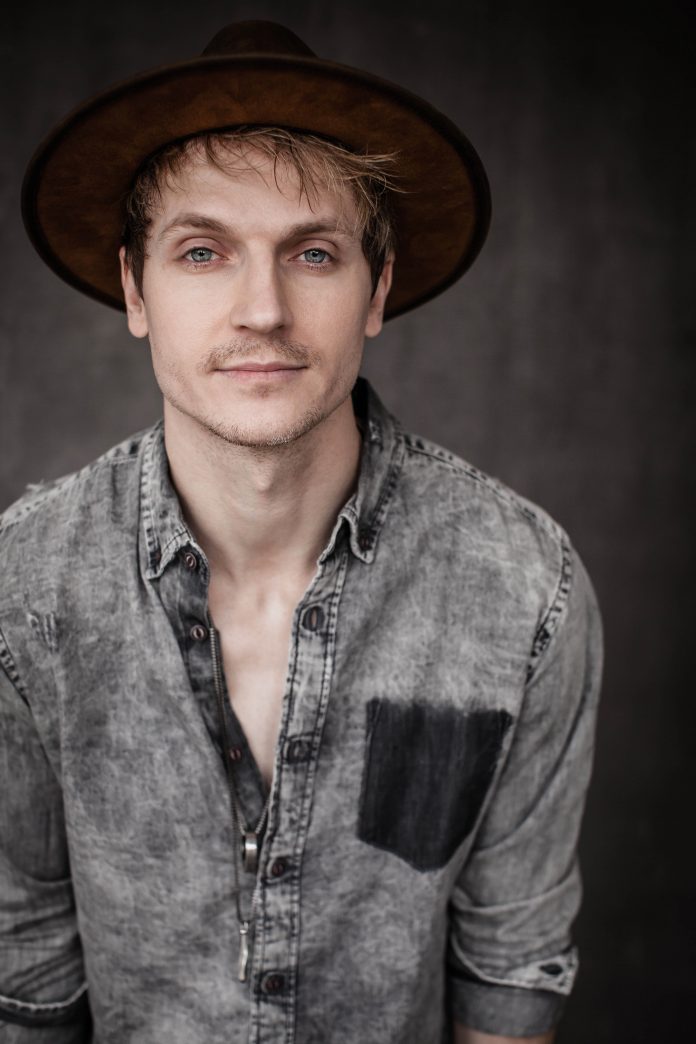 Chad Rook takes us in into his personal and acting life in an interview with us.

Having directed and acted Chad has had range of roles during his career as an actor. From roles in TV series like The Flash, Timeless and Supernatural, the superb Chad has created quite a name for himself in the film industry. But it looks like he is only getting started as he has recently landed quite big role in the blockbuster film War for the Planet of the Apes where he will play a human soldier Boyle under command of the Colonel played by Woody Harrelson. This is our interview with Chad.

I am definitely not someone who can complain. Honestly I’m loving my life right now.

When did you realise you wanted to be an actor?

I wasn’t exactly the most popular kid when I was younger and in school, but when I was in drama class, it seemed that all the bullying and all the insults or comments from other kids would go away when I was on stage. So at a young age, when I was in junior high, I would definitely say that is when the “acting bug” caught hold of me as it was the only path I felt I could be me in.

Do you have other hobbies outside acting that you love doing?

I love photography, drawing and graphic design. Basically I like hobbies that allow me to be artistic and create in one way or another.

How do you prepare yourself for a role?

It really depends on the role. I’m in no way a “method actor”. There are a lot of ways in which to create a character in your head but for me it would be music. If I’m playing a police officer, I may start listening to something that has a tough guy beat. If I’m playing a street thug, maybe I’ll listen to some heavy metal. It’s amazing how music can make you feel and help you transform your mindset into a different character.

Do you like playing a certain type of the character the most?

As long as they are a CHARACTER. I don’t like playing “normal” guys. It’s boring to me and not why I’m in acting. If the character has edge, a past or something about him that isn’t just one-dimensional then I’d definitely be interested in taking on the role. Good guy or bad guy.

What are you most excited about in the upcoming year?

I’m really looking forward to release of the film “War for the Planet of the Apes”. After 17 years of acting professionally, this will be the first time being on the big screen. Not to mention it’s in a series which I grew up with. I’m a huge Planet of the Apes fan and to be in the latest film is surreal. I feel very blessed and am beyond excited.

What is the biggest project you have worked on yet?

“War for the Planet of the Apes” is by far the biggest. Actually, I don’t know if it gets any bigger than huge summer blockbuster action films like this  Pretty blessed to be a part of something this big.

For the last question, how would you define culture?

I feel it’s how we as a society combine all of our differences such as knowledge, beliefs, morals, race, religion, financial statuses, age, style, etc. How we learn and adapt in order to live with each other and beside other who may or may not have the same characteristics you have. Culture is what we are all a part of and strive to stay a part of.