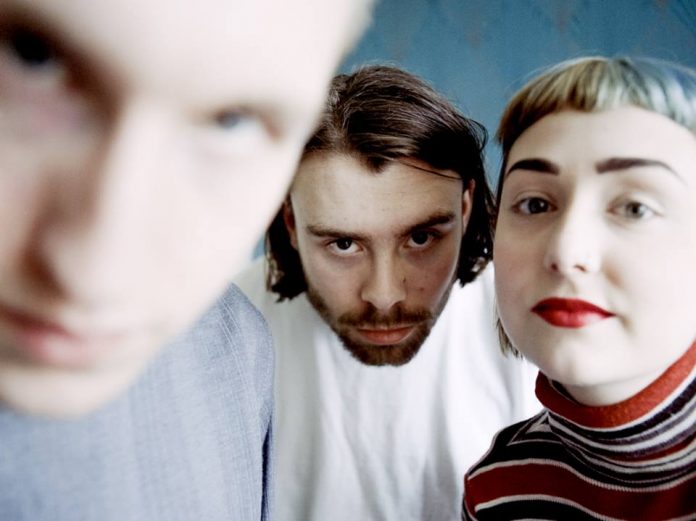 Dynamic and refreshing band Kagoule have been shifting themselves into the music world ever since they began making music and their impact is starting to get notice.

The band is due for their second album in the upcoming year after the success of the first album ‘Urth’. This is our interview with the cool band Kagoule.

So, how did you come up with the name Kagoule?

Can’t really remember how exactly it came about but i think it might have been in a P.E lesson at school. It just popped out and was the first name none of us painfully cringed at which meant it had to stick.

When did you decide to become a band?

A couple of us used to jam covers in music class at school and then i guess we realised that we enjoyed playing the most when it was us 3. Did a couple school shows and then not long after my parents got us our first gig at our local pub. There’s a video of it somewhere! I guess that was the beginning of Kagoule.

Do you have anything exciting in the works?

Currently crafting our second album. It’s all down now and we’re just finishing off mixes. We are super excited to get it out there

Outside of music do you have any hobbie that you like to escape to?

Describers yourselves in one word.

If you could give any advice to any aspiring musicians out there what would it be?

Be friendly, don’t be a dick to your fans, the other bands or the people working at the venue. Calm down your ego and chill out. Too many bands these days strolling around like they’re demigods. It won’t get you anywhere!