5 Jonas Mekas Films You Must Watch 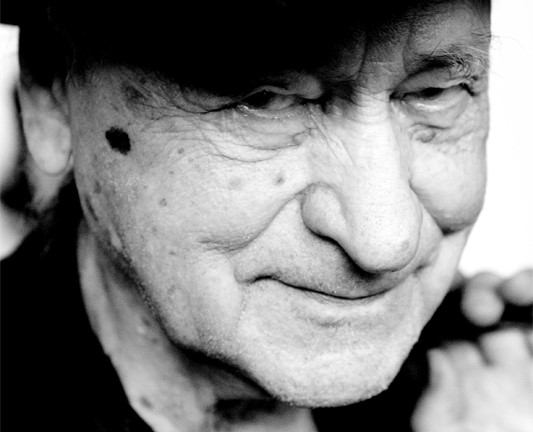 Here is a list of top 5 films we have selected that are directed and made by the filmmaker Jonas Mekas.

With over 4 hours long this film is considered to be one of the best films in the world of Avant-garde cinema. Mekas gives us a glimpse of his life by developing a feature-length film from private home film footage that gives us a tiny glimpse into the life of Mekas.

Another film that is considered to be a classic in the world of Avant-garde cinema is Walden. This film is a mix of notes, diaries, and sketches by Mekas. This film truly showcased the poetic side of Mekas which is true throughout all of his films. If you are looking for a starting point this film is great for it.

This is my personal favourite. Lost, Lost Lost showcases the great documentary work Mekas did and once again displays the natural poetic side of him. The film displays his life experience as an immigrant in New York and the life of the immigrant community, something that not many documented.

Reminiscences of a Journey to Lithuania

More so, another beautiful film by Jonas Mekas that documents his reminiscences of Lithuania is Reminiscences of a Journey to Lithuania. The film is divided into three parts and showcases the great work he put behind his work showcasing his great camera skills and poetic editing once again.

Out-Takes from the Life of a Happy Man

Amongst such great work, this one stands right up there. This is one of his latest works that really shows that after so many years Mekas can still make great cinema. A truly poetic film with some great piano improvisations supporting it.

This is just a small list of works Mekas has done. Other than a filmmaker he is a pure artist throughout many other forms of creativity including poetry. He has worked with some of the greats and continues to do so with no sign of slowing down.

We have been very lucky at Our Culture Mag and talked to Jonas Mekas back in April about film and culture, you can check the full interview here.