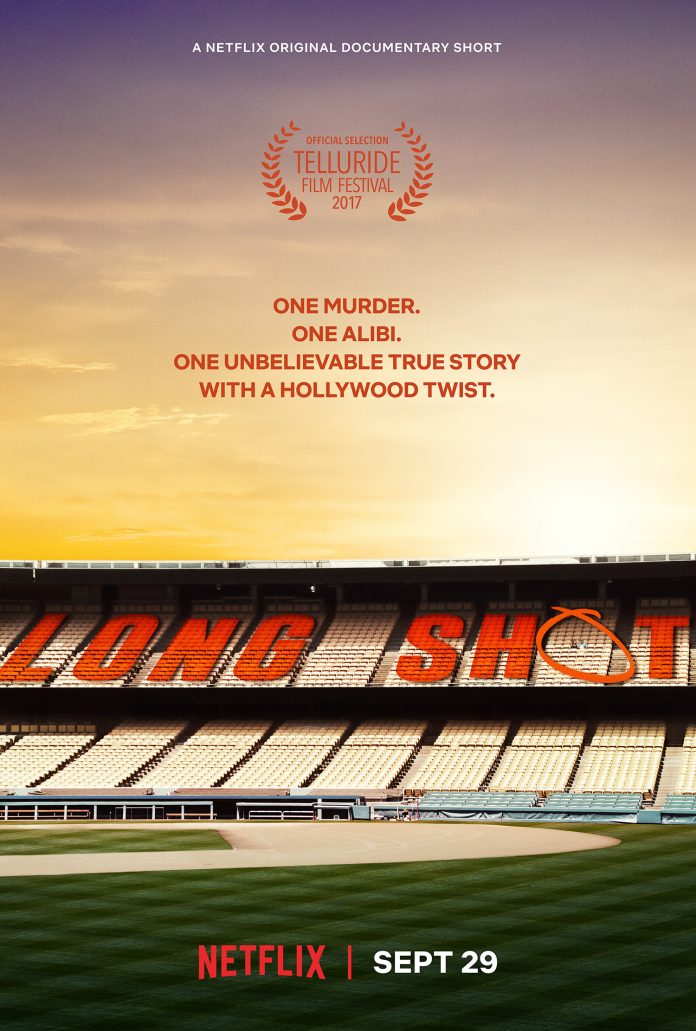 Directed by Jacob LaMendola, the documentary follows an innocent man who is accused of murder, which leads his attorney to a wild chase to confirm his alibi among thousands of people in a filled out stadium at LA Dodgers game. To add to the intrigue, on the night in question television cameras happened to be positioned throughout the stadium which captured the remarkable story.

The film was part of the official selection for the Telluride Film Festival.

‘Long Shot’ will be released on the 29th of September, only on Netflix.