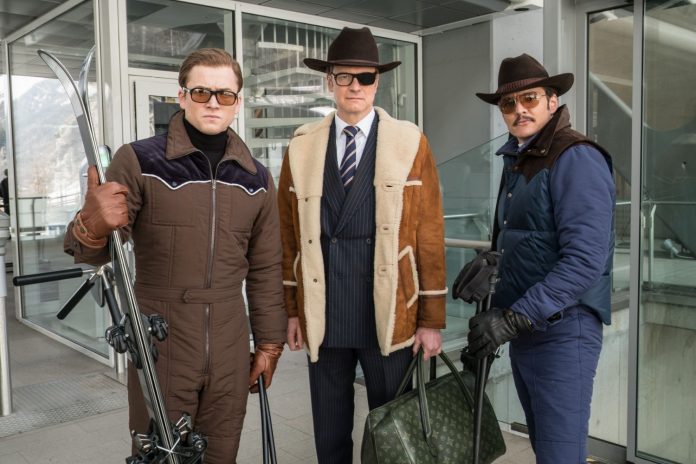 The second film in the Kingsman franchise looks to keep up the strong start it had the weekend Box Office, as it made around $2.2 million at the Wednesday’s box office. The film has already made over $116 million worldwide, whilst making an impressive $11 million in the United Kingdom.

In second place came the big horror hit ‘It’, which once again did well with a moderate amount of $1.7 million, whilst in third came ‘The LEGO Ninjago Movie’ with a less impressive $650 thousand.