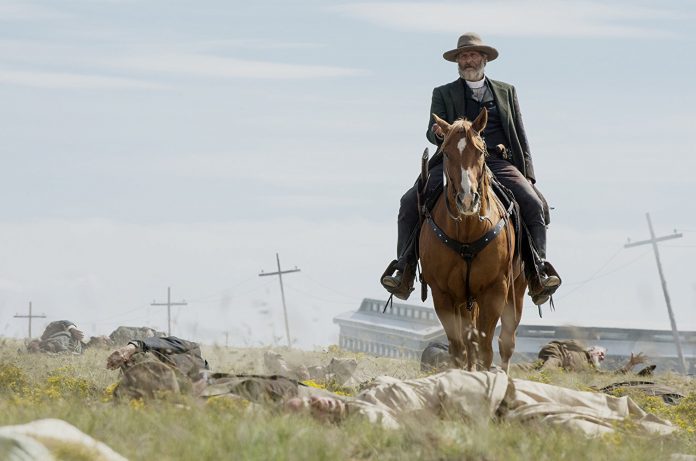 The series will follow the paths of Frank Griffin played by Jeff Daniels and his cruel gang, who cross the paths with a town filled with women who must protect themselves when they are caught in a crossfire between Frank Griffin’s murderous gang and their arch enemy Roy Goode played by Jack O’Connell.

Some of the cast that will drive the story of ‘Godless’ are Jack O’Connell, Michelle Dockery and four-time Golden Globe nominee Jeff Daniels.

‘Godless’ will be coming to Netflix on the 22nd of November.

Here is the trailer.