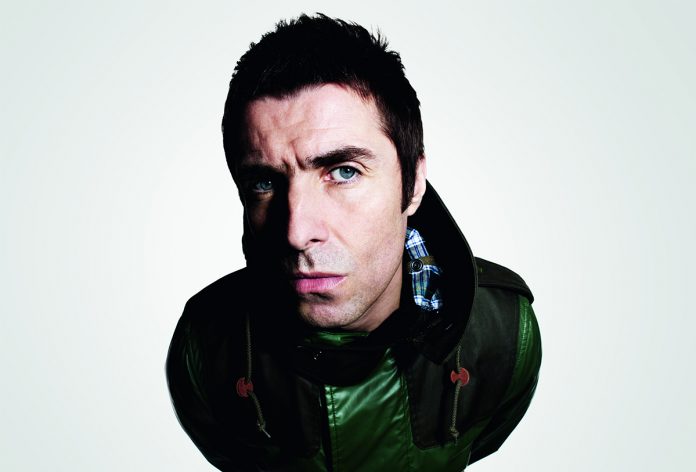 Liam Gallagher’s upcoming 2018 show at Finsbury Park sold out within few minutes of going on sale.

Social media hype machine Liam Gallagher did not surprise many as he had his upcoming headline show sell out in a matter of minutes. The show was announced on Monday and the tickets went on sale just this morning.

The two-stage event that is promoted by the Festival Republic will happen on the 29th of June, 2018.

The support acts for the event have yet to be announced.

Liam Gallagher’s debut solo album ‘As You Were’ achieved big sales this month as it became the third fastest selling LP of the year in the UK.