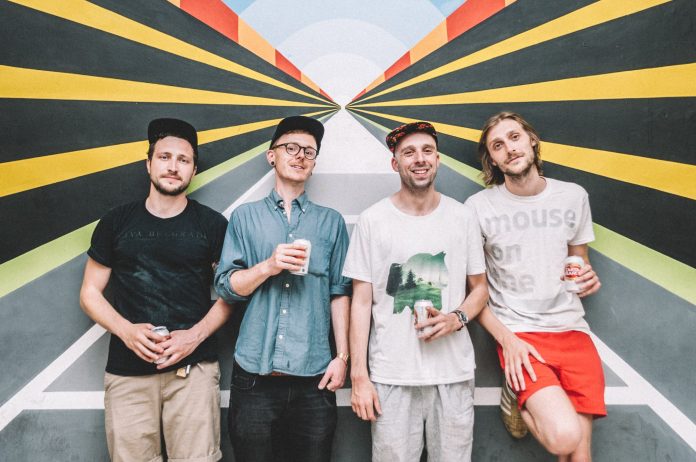 Delta Sleep is back with a music video for their new single El Pastor.

After being idle for the past three years, Brighton math-rock band, Delta Sleep have shared their latest single ‘El Pastor’ with a music video. The single is part of Delta Sleep’s upcoming 2nd LP with further details yet to be announced around it.

With their latest single released, Delta Sleep also announced dates for their upcoming tour where they will tour around the US, UK and Spain.