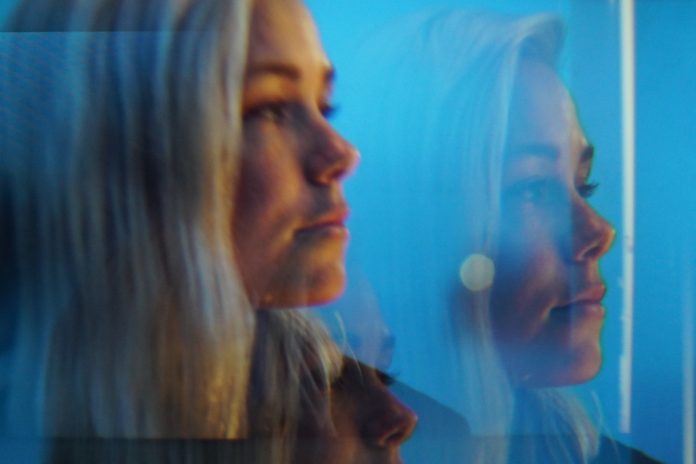 The London-based band, Moon Panda, has released a vibrantly animated video for their debut song ‘Rabbit.’ The band has established a style that is mellow and sweetly-harmonious, it is present throughout their debut single and is one that will likely sky-rocket them to the top of their niche in the months to come.

‘Rabbit’ is a song that drives on sweet harmonies and mellow vocals that make this a perfect listen for the weekend. With this terrific song released, we will be eager to hear new music from this exciting band known as, Moon Panda. They seem to have ticked many boxes and have made themselves the band for the future.

Here is the official music video for ‘Rabbit.’

You can stream ‘Rabbit’ here.