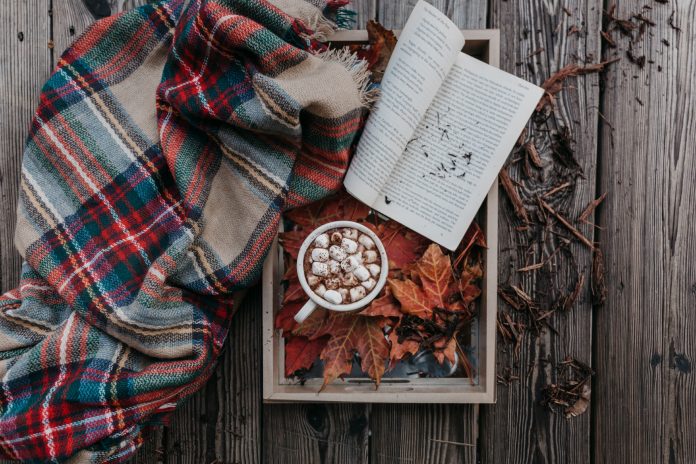 The first song to enter this edition of Sound Slection is by previously featured Alexander Vincent named ‘Free Myself.’ In this latest piece, Vincent showcases his signature vocals that have become known for their pure and ear-pleasing tone. With ‘Free Myself’ released, as always, we are excited to see what is next for Vincent.

By shifting our frequencies, we have a vivid track by Klahr named ‘Falling In Love,’ which drives on its disco-type vibe and flourishing production that will have you on your feet from the get-go. Talking about the song Klahr said “I came across the vocal sample in the Salsoul catalogue, the message was simple and resonated with me. This song is really personal to me and I hope people get something from it.”

In a press release, Jim James said that the decision to finally release what fans had dubbed as My Morning Jacket’s “lost” album came...
Read more
News

Kanye West has shared a new song and video, 'Donda', in honour his late mother, Donda West, on what would have been her 71st...
Read more
News

Judy Dyble, the singer-songwriter known for her work with British folk-rock band Fairport Convention, has died at the age of 71. She passed away...
Read more

Doom metal outfit Pallbearer have announced their follow-up to 2017's Heartless. It's called Forgotten Days and it's set for release on October 23 via Nuclear Blast....
Read more
News

Dua Lipa, Charli XCX, and Elton John are among the celebrities who have signed an open letter to the UK government calling for a...
Read more
News

The Flaming Lips have shared a new song called 'Dinosaurs on the Mountain'. It arrives with a music video shot in Oklahoma during lockdown...
Read more
Music