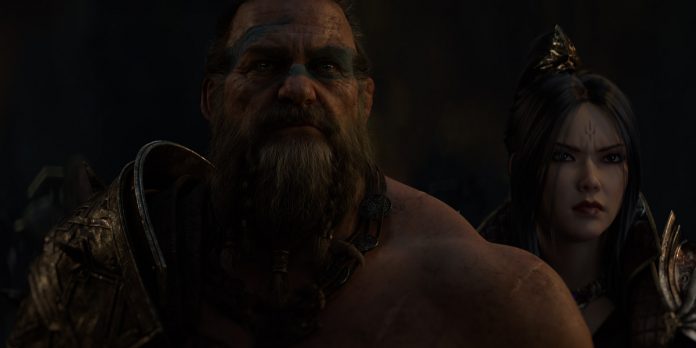 We were hoping to have a Red Dead Redemption 2 review up this week, but attempting to complete every little side-quest has revealed just how immense the game is. With that in mind, let’s take a look at some of the biggest gaming news coming into November 2018.

One of the most hilariously ill-fated reveals in gaming came out of BlizzCon this week with the announcement of Diablo Immortal. Far from the Diablo remake or sequel which so many have craved for years, Diablo Immortal is a dedicated mobile game. As Diablo has long been held as one of the best examples of PC gaming, and one of the series with the most hard-core dedicated audience, a mobile game was never going to go down well and, as it turns out, it didn’t.

Now having reached the status of an international meme, with one of the most downvoted YouTube trailers we have ever seen, Diablo Immortal is shaping up to be a fine example of a mobile cash-in. 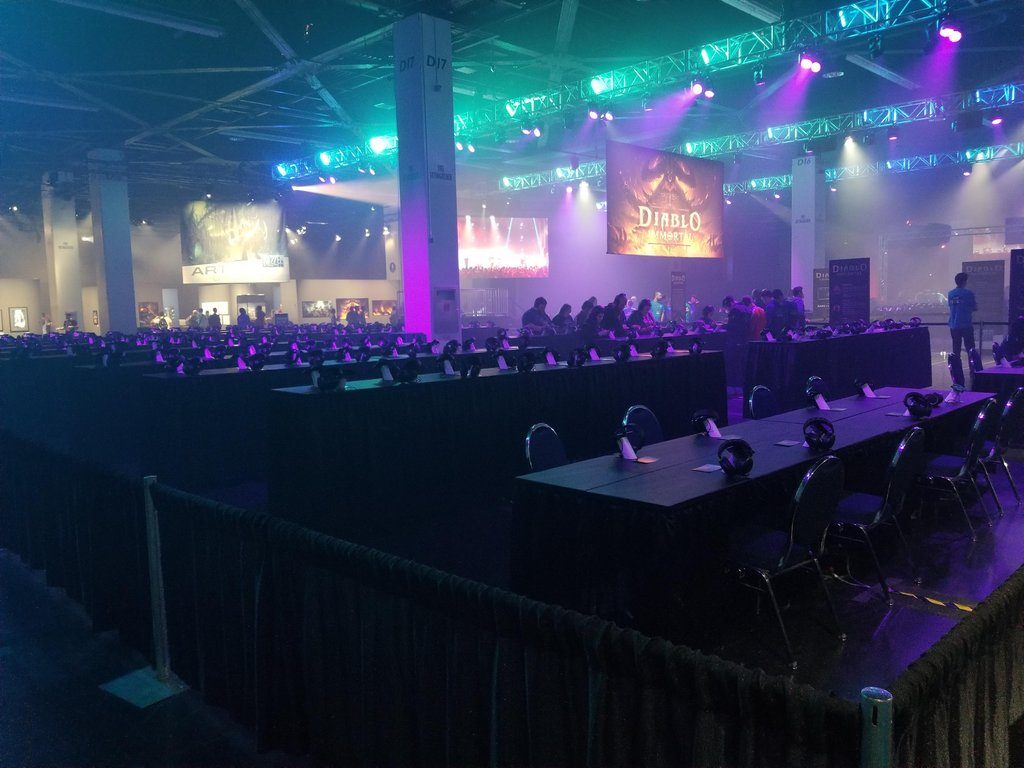 Not the lines Blizzard was hoping for

For those out of the loop, aside from the overwhelmingly dedicated fanbase on the originating platform of the PC, a lot of this contempt comes from recent Blizzard practices and the increasing avarice which they have displayed in the recent years. Even Overwatch, one of their best received and modernly popular games, has seen its fair share of controversy. Remember that Blizzard still involves a slot-machine gaming system with loot-boxes in this game, and even went as far to disagree with Belgian interpretation of Belgian law when they were listed as such.

Combine this their original effort to monetize and ruin a large component of Diablo III with the original real-money auction house and fans of Diablo are wearier than ever. It should also be noted that this game comes from a platform notorious for microtransaction-based gameplay. Combine this with what appears to be little more than a reskin of co-developer NetEase’s previous microtransaction heavy games and you see where the doubt becomes overwhelming.

We are sure that in a vacuum this announcement would have made share-holders salivate, but in the middle of BlizzCon, amongst the most hardcore of fans, well we all saw how that worked out.

While I personally have no faith that this game will be worth it, I sincerely hope that Blizzard manages to overcome all expectations. It’s just that faith, especially when it comes to the recent developments of multibillion-dollar gaming corporations, is faith so often misplaced.

With the most recent cinematic reveal, also at BlizzCon, came the announcement of the latest character Ashe. Leader of the Deadlock Rebels, Ashe is a DPS hero whose kit includes a lever action rifle (sweet), dynamite, a shotgun for damage, booping and double jumps, and an ultimate which brings in her robotic companion B.O.B.

While we were really hoping for another tank or support class at this point, seeing as how DPS characters already outnumber both of these combined, Jeff Kaplan also announced that they were aware of this issue. As he states it, another six heroes are already in the works, with one being the omnic Echo from the Reunion animated short.

The next character is not known yet, though is apparently already fully playable. We don’t know what this will mean for their regular release plan so far of three characters a year, so time will tell if this represents a monetarily accelerated schedule.

Another of the popular announcements from BlizzCon is the confirmation that the Warcraft III remaster is on track for 2019. Already looking quite far along in development, we hope we don’t have to wait too long for this one.

Even better, this game will see a rerelease of the classic modding World Editor tool. As the flexibility of this tool already gave birth to a new genre with DOTA, we can’t wait to see what a new generation of modders could bring.

Fallout 76 Beta Getting Some Time in the Sun

Only a few weeks from its official release, Fallout 76 has entered the next biggest stage in its beta test. While many of us were waiting to see how the PC version would hold up, the answer is, well, not so good. Poor performance is still there, even on some higher end rigs, the bugs are still there, and fans will still be unable to patch what Bethesda inevitably won’t themselves.

Again, this might seem like unwarranted negative thinking to those unfamiliar with Bethesda’s work. We would answer this by saying that there are huge bugs in even the most recent ports of Skyrim which have existed since the initial game. Bugs which were patched almost immediately by fans and ignored by Bethesda themselves. Also, take a look at the current bug fix list for the Skyrim Legendary Edition unofficial fan patch (warning, several hundred pages).

Most hilarious of the bugs we have seen so far is the accidental deletion of the key item the Pip-Boy, and the fact that movement speed is tied to frame-rate. This means that players on the even more poorly performing consoles can simply look at the ground to outrun their opponents. Yikes.

Will this one be fixed in the official release? Probably. Will most of the rest? We wouldn’t bet on it.

Smash Ultimate is gearing up to its December 7 Switch release with the announcement of the final three characters. Bringing the roster up to 74 (though this includes clones), one of these, in particular, was rather unexpected.

Ken from Street Fighter makes an appearance, now standing alongside his buddy Ryu, as does the fire Pokémon Incineroar. The weird one though, he came in the form of the Mario enemy the Piranha Plant.

I wouldn’t have called that one, but then I only called the inclusion of Ridley sarcastically and Nintendo made outplayed me there as well. No, it’s not Goku, but the possibility of future DLC characters still stands strong. We still wouldn’t bet on him though.

Due for release on December 3 this year, the PlayStation classic has just announced the full lineup of which games will come included on the diminutive system:

So a few big ones there, but still not the list which all of us would have hoped for. No Crash, for one thing, and no Gran Turismo or SOTN, which is also a disappointment. It could be that this system can be hacked like the NES classic to include other games, however, we could only recommend this morally if you own copies of the original games.

Now then, if you’ll excuse me, I need to get back to the Old West.