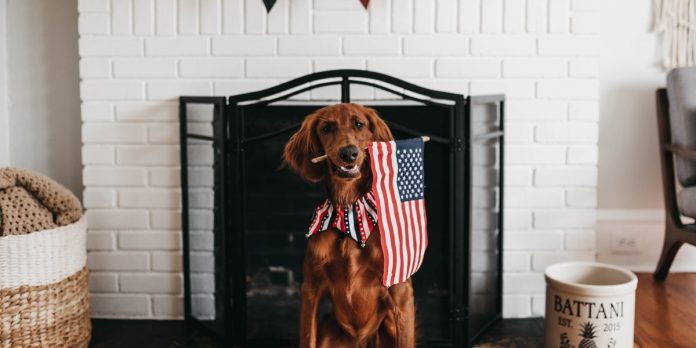 Looking at the media these days, things can get rather depressing. When thinking of American culture, you might be forgiven for getting lost in a darkness of school shootings, wars and more politicians’ blunders or boasts. However, while the States are certainly not the only major player on the global playing field, they’ve had some huge and positive influences on the world.

Hollywood may well have its flaws, but there’s no denying that the studios there make some of the best stuff for the big and little screens. Whether you’re into big blockbusters or small indie flicks, a lot of the world’s top creators venture to LA to make their name.
No matter where you live, you probably count Hollywood movies among your most-loved. They’re responsible for franchises, stand-alones and series and for launching the careers of some of the most talented and well-known actors around.

If you’re ever in the area, you can even take studio tours available to the public, to learn a bit more about your favorite movies and what went on behind the scenes.

Most countries simply don’t do food like the USA does. Each nation across the globe has some incredible offerings – as anyone who’s ever tried Italian, Japanese, Indian or Greek can tell you – but the USA has made waves in this respect of its own.

Let’s talk for a sec about portion sizes. Most countries might serve a modest amount. But America? Oh no. Order the steak and something’s coming out the size of your head. Luckily, getting a box is the norm in the USA, so you can take what you can’t finish home.
We’re seeing these trends spreading and, for years, the food styles have influenced what people eat in all corners of the world. Burgers, mac and cheese, steaks, fries and more can be ordered no matter where you are, making sure that when people get takeaway, they’re often having it the American way.

Music to our ears

From the jazz and blues of the American South to the top pop, rock and R&B artists of today, the USA has been responsible for some of the biggest names in music that the world has ever known. So many different cultures in the nation’s melting pot have contributed to the sounds on the world’s airwaves.

It’s difficult to know where to begin when talking about this subject, but no matter your tastes, America has an artist for you. These styles have spread worldwide, influencing talented musicians everywhere. And, thanks to the rise of the Internet, it’s now even easier to listen to music from even the smallest towns in the USA or even to have the people behind it come to play your city.

Like most countries, the USA isn’t perfect by a long way. But when you consider the realms of lifestyle and entertainment, it really can be called the Land of the Free.