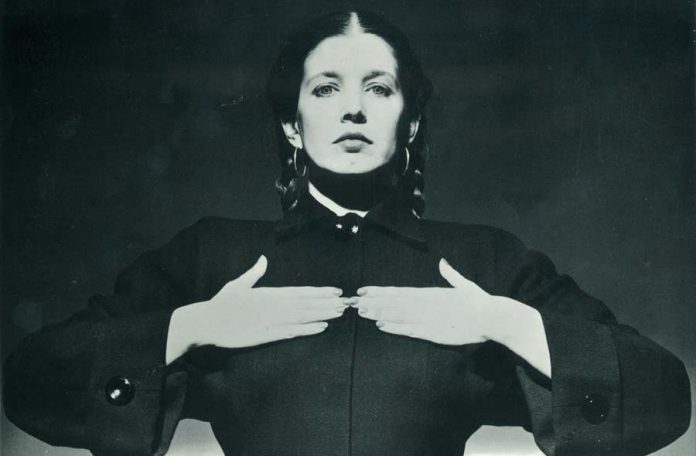 Lene Lovich, a prominent figure in the New Wave genre, will be celebrating the 40th anniversary of the classic debut album ‘Stateless’ in March 2019. The album’s track ‘Lucky Number’ went onto reach #3 on the UK singles charts back and received positive critic reception.

Talking about the tour Lovich said: “It is incredibly flattering to know that people are still interested in Stateless after all these years. And it is always humbling to learn what it has meant to people on a personal level. We all have music which becomes the soundtrack to our lives, and to know that people are still listening is the highest compliment that you can ever be paid as an artist and a performer.”