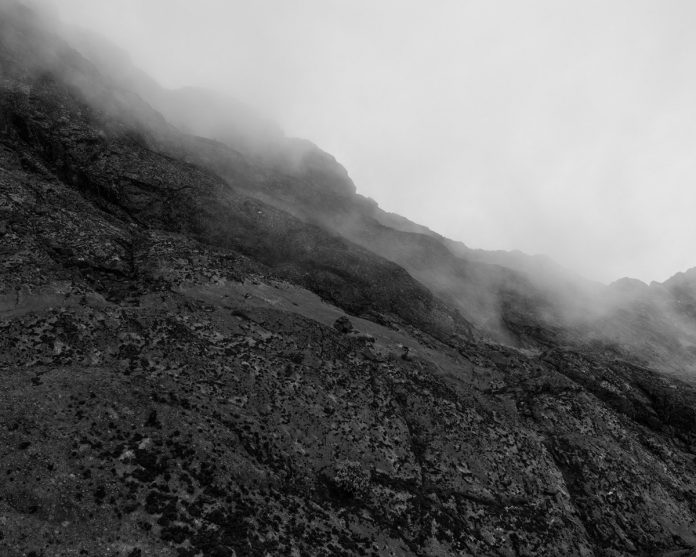 Dillon Marsh, a photographer who currently resides in Cape Town, South Africa, has recently released a series of photos named Rain Maker. This feature showcases Nival Zone, a chapter of the bigger series.

Writing about the series Dillon Marsh said: “In the middle of the African continent, close to the equator, a mountain range rises from the Great Rift Valley with peaks so high they’re permanently covered in snow. Once rumoured to be the source of the Nile, the Rwenzori Mountains are made up of some remarkably varied landscapes, fed by year-round rain and glacial melt. From verdant forests to boggy valleys, up to the bare rocks and glaciers of its upper reaches, the slopes are divided into five overlapping vegetative zones.

This series of monochrome photographs catalogues the progression between these zones, showcasing the distinctive flora of the region. The result is often atmospheric, capturing oversized heather, lobelia and groundsels in the mist, with detail shots highlighting textural elements in each layer.

Compared to black and white images taken by Vittoria Sella as part of an Italian expedition to the area in 1906, the effects of global warming on the region are evident. Less than half of the 43 glaciers documented at that time still exist, and some of the remaining ones have lost as much as 90% of their mass already. At current rates, they’re expected to disappear completely within the decade. Rising temperatures also threaten the distinctive vegetation found on these slopes, continuously shrinking or shifting their potential habitat.

At its core, this series is a celebration of the extraordinary beauty of the Rwenzori Mountains, but it also highlights its precarious position in the face of rampant climate change.” 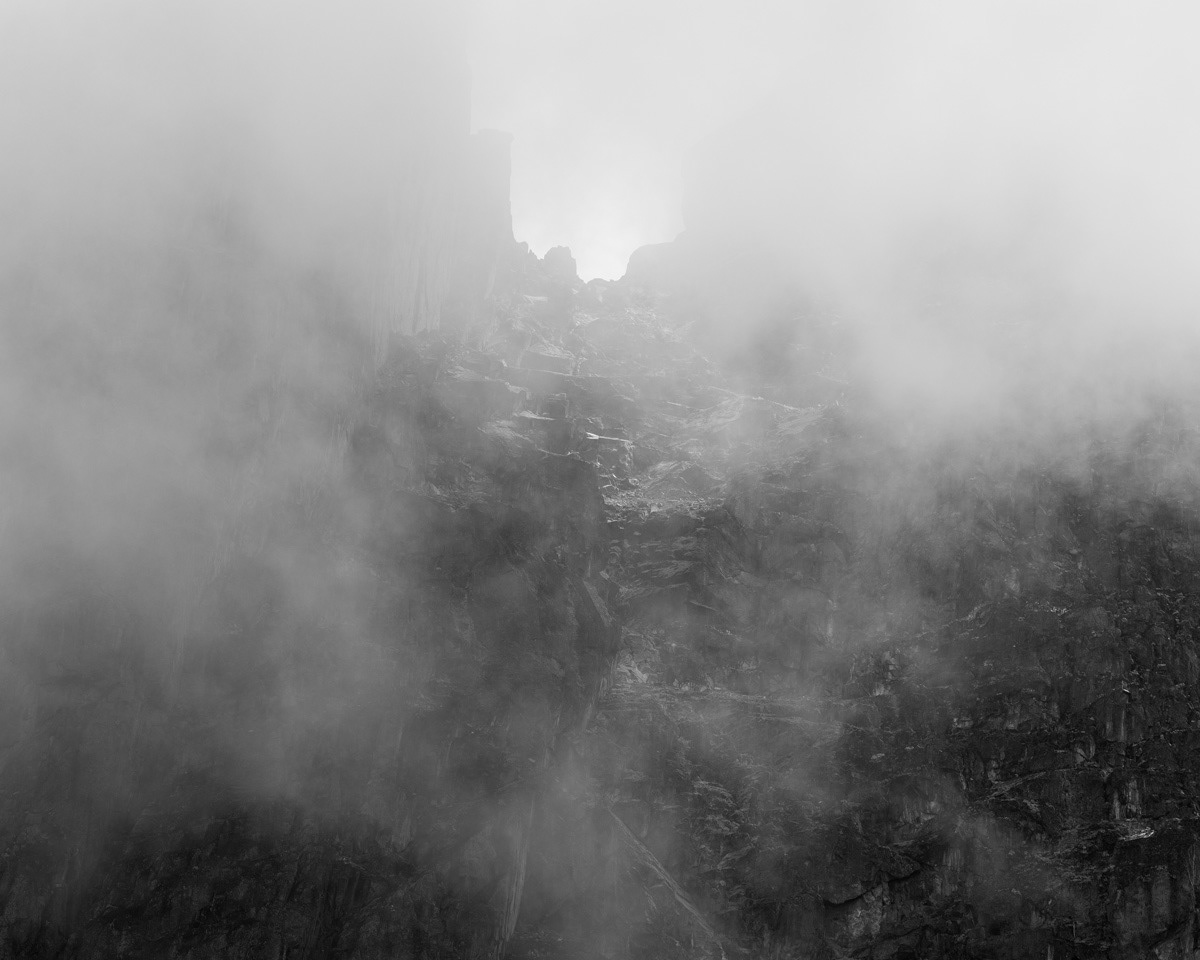 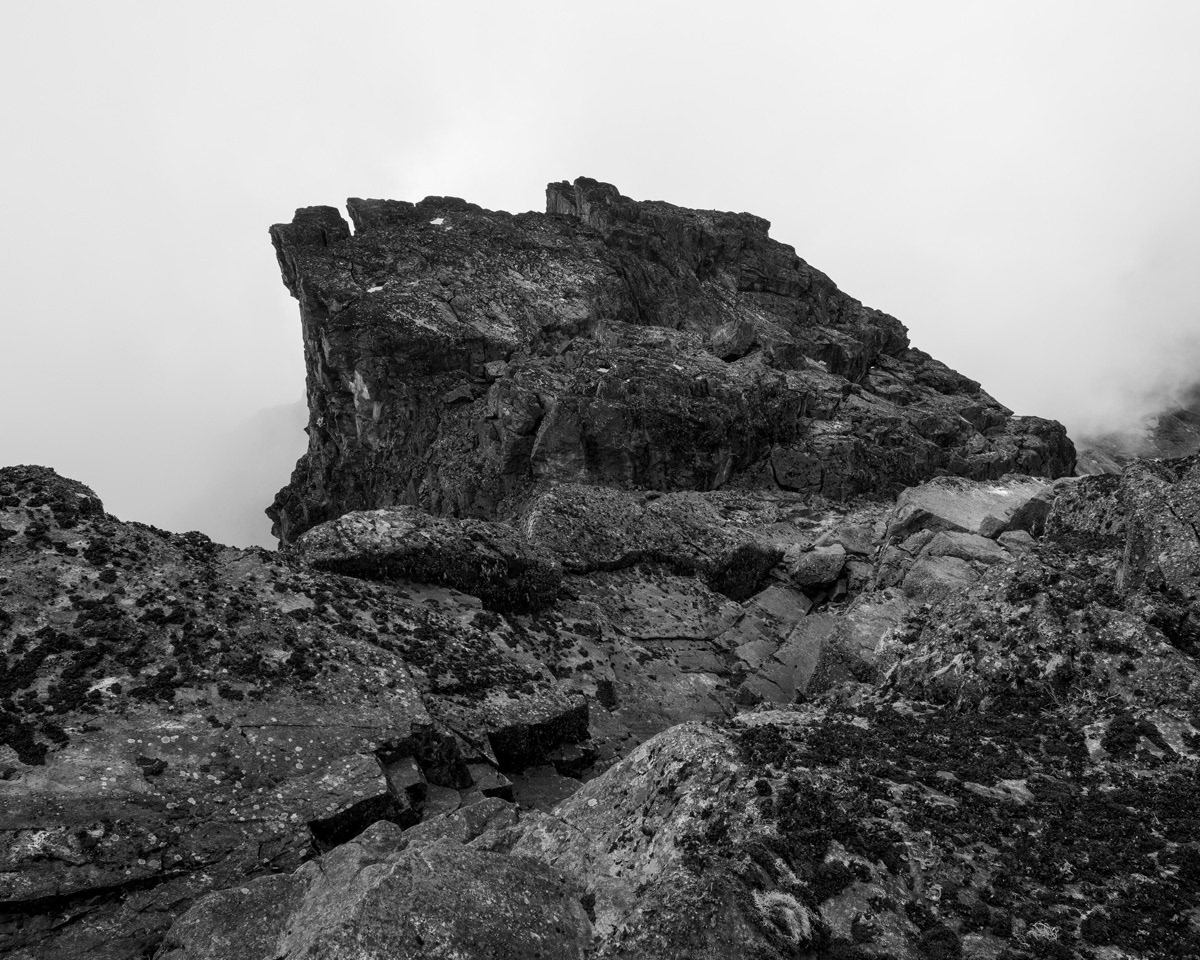 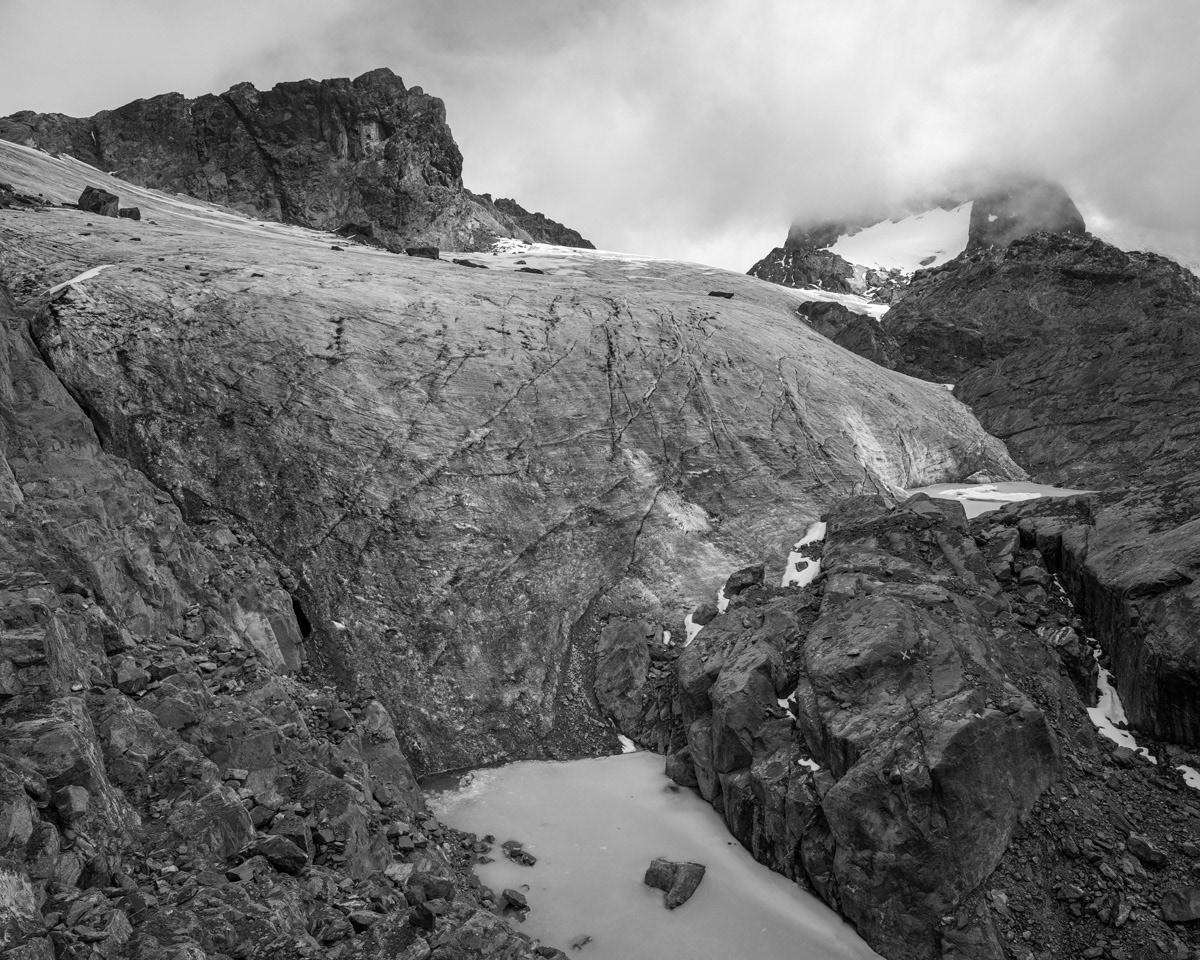 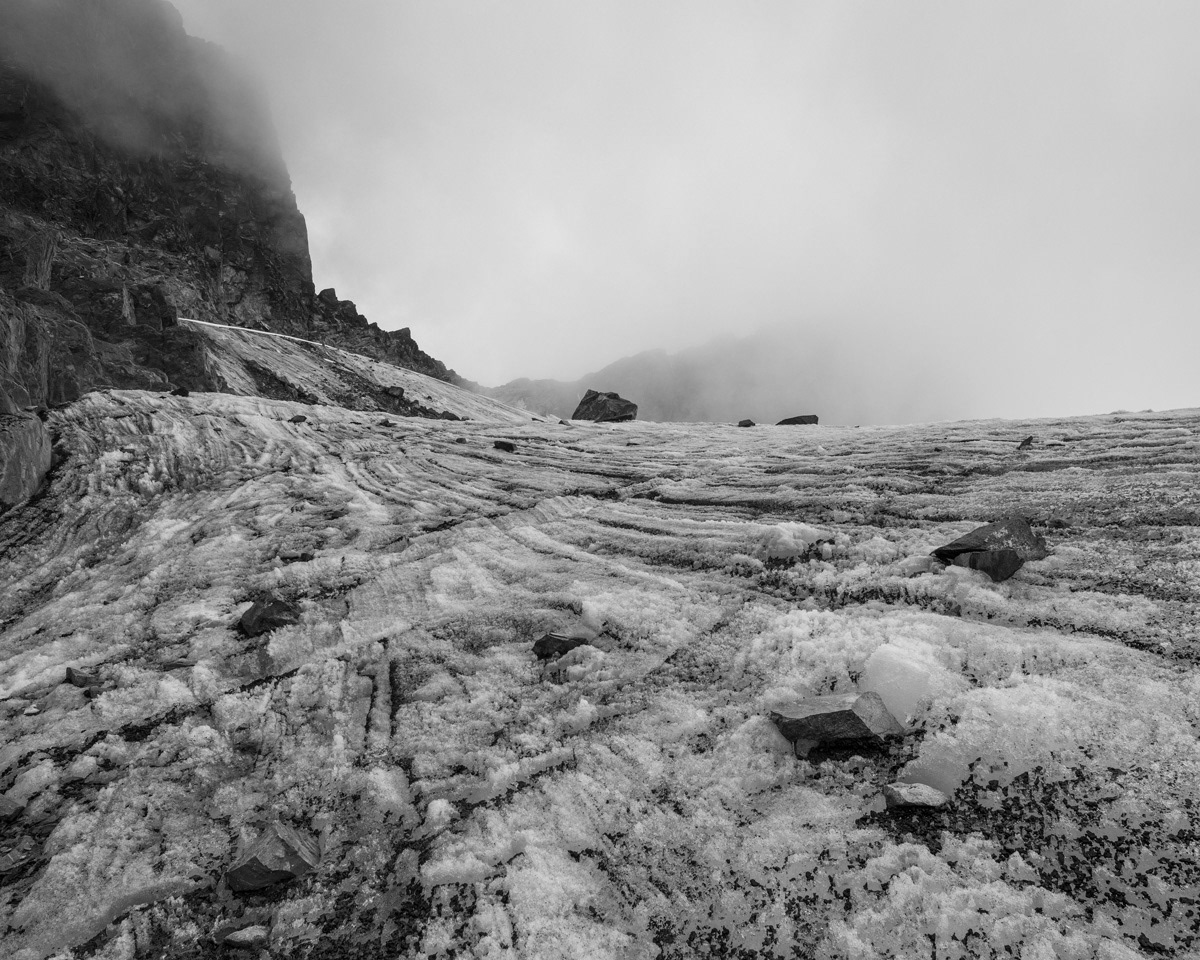 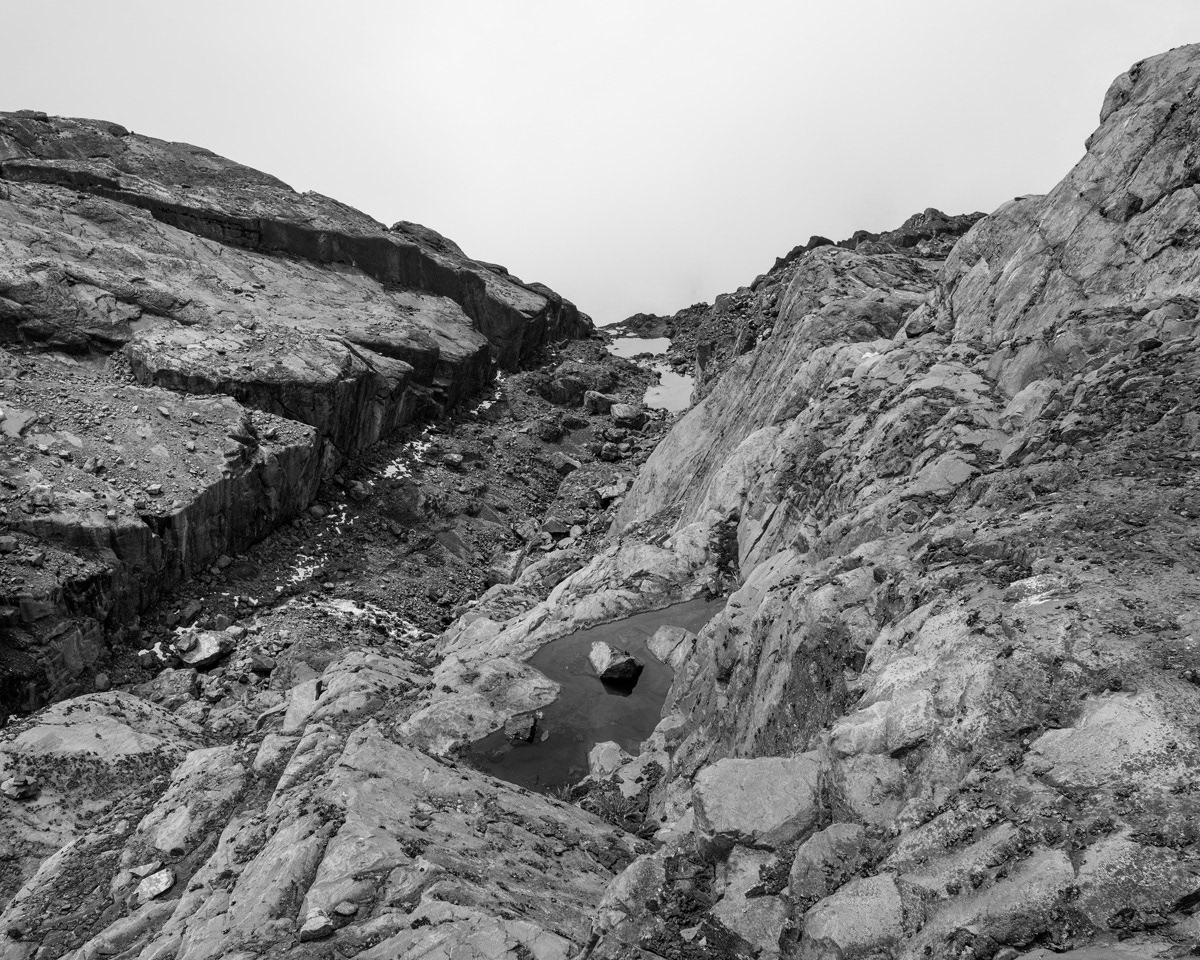 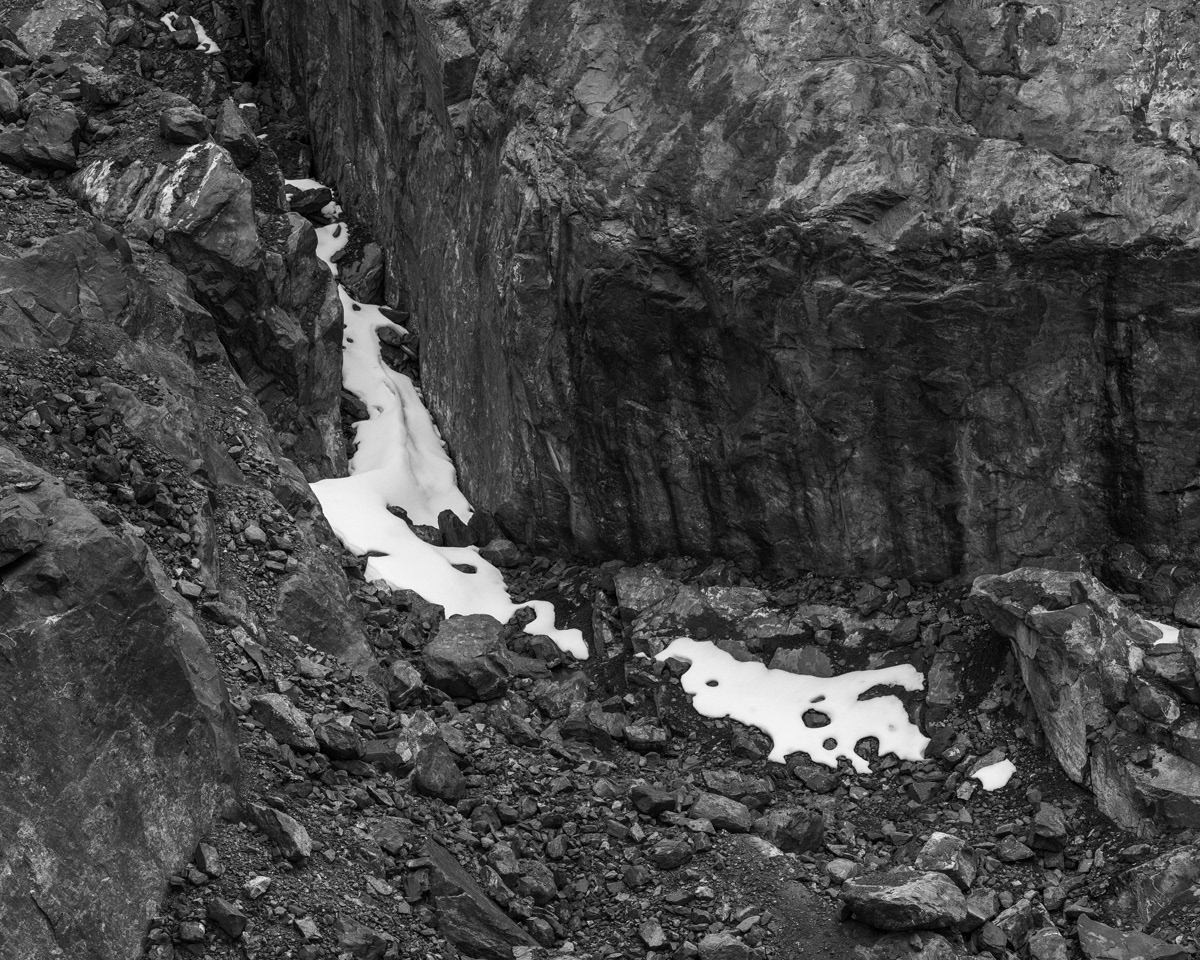 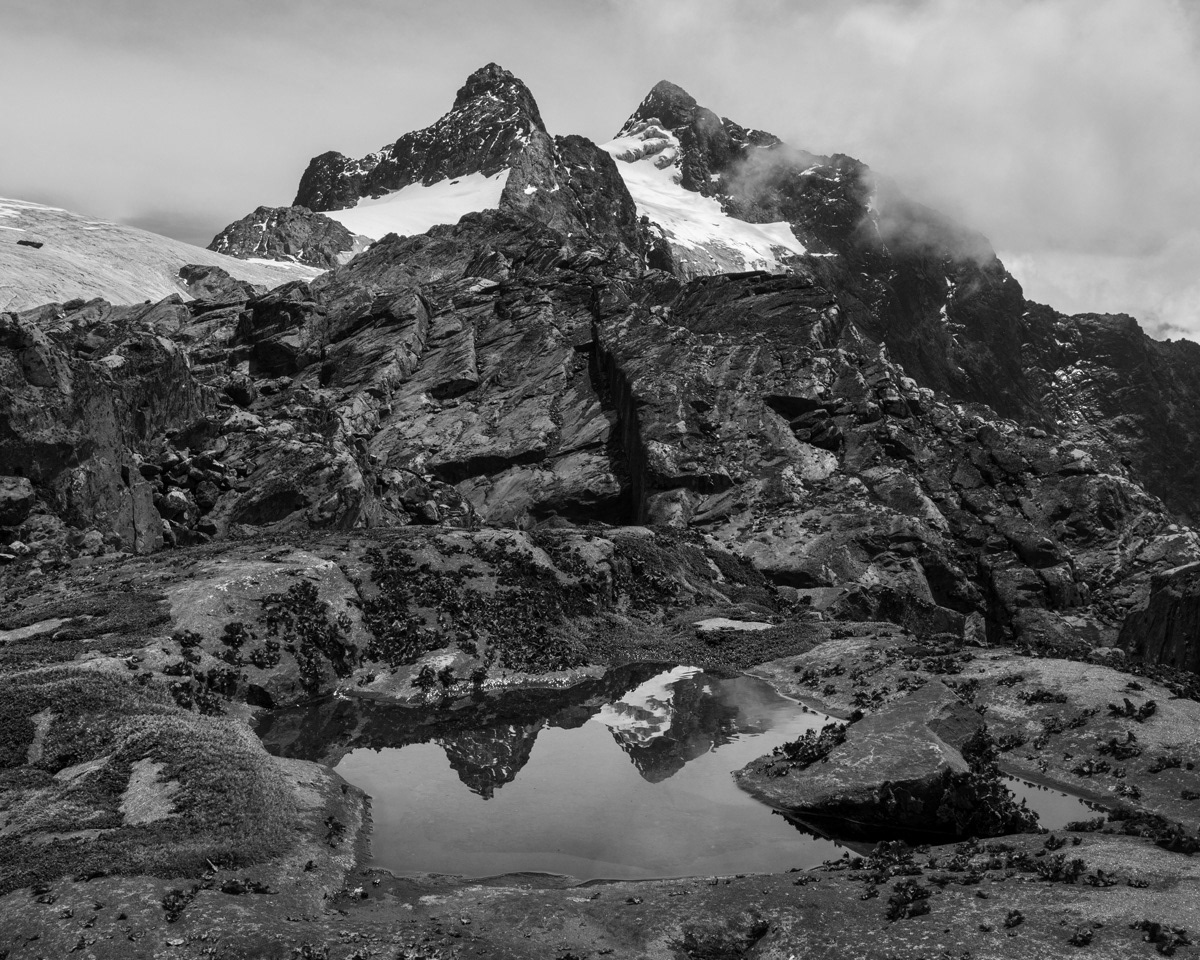 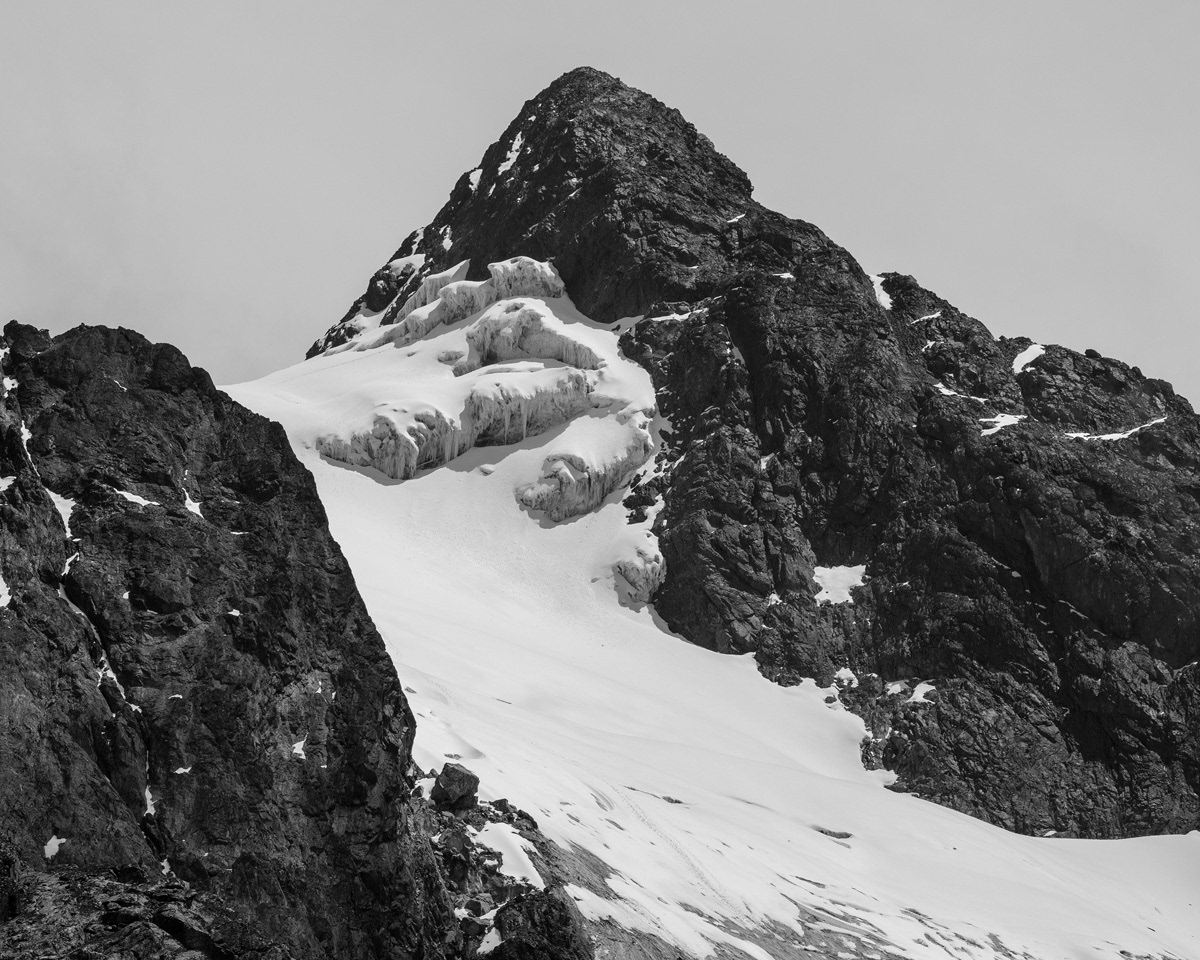 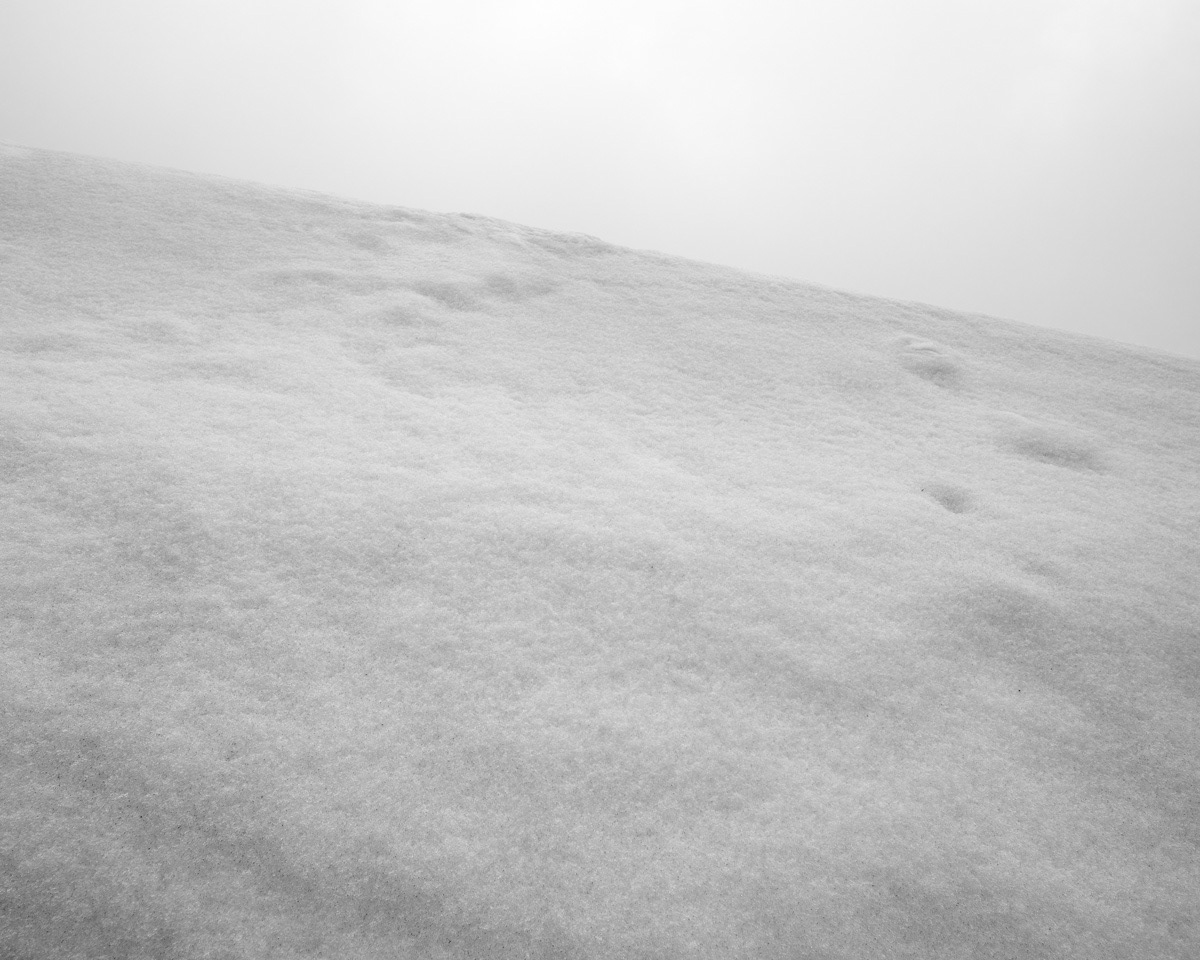 You can find more work by Dillon Marsh on his website and Behance.