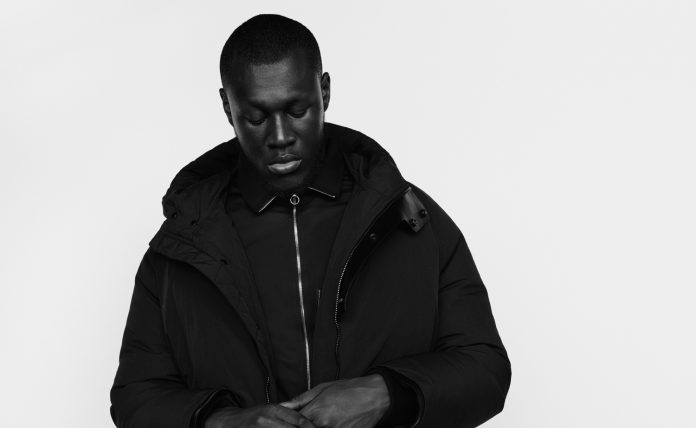 Stormzy, a household artist for many in the U.K, released his latest bouncing track Vossi Bop on the 25th of April. With the Official Singles Chart Top 100 to be updated tomorrow, Stormzy will be looking to top the chart, having not released any music for two years.

Also competing for the number one spot is Taylor Swift with her song ME! and the current top spot holder Lil Nas X with his song Old Town Road.

Artists and fans went to social media to show their support for the song and Stormzy.

👍 @stormzy’s return single “Vossi Bop” is battling for the No.1 spot 👍

There are only a few hundred sales between @stormzy and Taylor Swift. Let’s do this. https://t.co/hMj8ixSdnr

You can stream Vossi Bop via Spotify here.