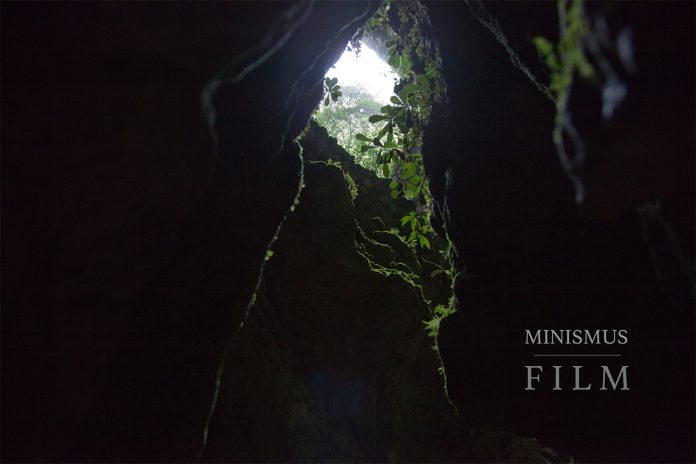 Minismus, a neo-classical artist, will be releasing his debut album FILM, tomorrow.

To talk about the album, and the influences behind the music, Minismus joined us for a catch up.

I’m doing very well, thank you. These are exciting times, for sure. It’s great to finally share this debut project with the world.

So, how did the project come about?

In my years growing up, I was obsessed with soundtrack score music from mostly just mainstream movies. After hearing Philip Glass’ Koyaanisqatsi soundtrack, and after going through Stanley Kubrick’s catalog of films, my listening choices went deeper and more epic on various levels. My obsession with score music sparked an interest to venture out and try my own version, and without it being written for a particular movie; it would be a standalone album in post-minimal, neoclassical format. I began making music reclusively in my lab, experimenting with sounds, ideas and arrangements without any outside input so that I could be in creative control which allowed full freedom to touch on edges of experimentation. For example, if I wanted to insert natural sounds of waves crashing against a Lighthouse behind an arrangement of strings, well then I would just go ahead and do that, which in some environments others would be against if the directive was limited to be standardized within the classical genre only. That experimentation resulted in a collection of songs that eventually became this album, FILM. Increasingly, technology has reached an acceptable point for this kind of project to be recorded and performed with limited equipment and crew. All of these things above are how the project came about, in summary.

What are your plans for the album?

As this is my first release, the plan is to get it heard by as many ears as possible, and also many submissions to film studios. The traction that this project gains will help determine the level at which the next project will be produced.

Do you have any other projects in the work?

Yes, there is a followup album to be released later this year. There could also be some surprise Minismus singles released in the interim. I also make music as Skekz which blends orchestral elements with downtempo trip-hop and with that a six-track EP is set for release in late June. Additionally, I run the Kwai Music independent label.

What influences you to make music?

What influences me to make music is the accomplishment of a creative project, to leave a legacy behind for my two-year-old son, and to beat the clock against cancer which I was diagnosed with earlier this year. The experience of making art influences me. I love falling into the abyss of audio as a way of reaching a meditative or contemplative state, to push further into the thought of endless ideas around the creation of new content, and the act of blending genres inspires me and keeps me grounded on days I run low on ideas.

So, where do you see Minismus in five years time?

I see Minismus as connecting with listeners on a deep level across a few genres that are near but not limited to classical. I see at least one solid album release per year, and I see film/tv sync placements in the mix.

That sounds exciting. Finally, what is your definition of culture?

Culture is a way of life, and regarding music, it’s a manifestation of artistic achievement for the collective ear.

Thank you for joining us, we are highly excited for the release of FILM, which is due to be released tomorrow (21st of June).