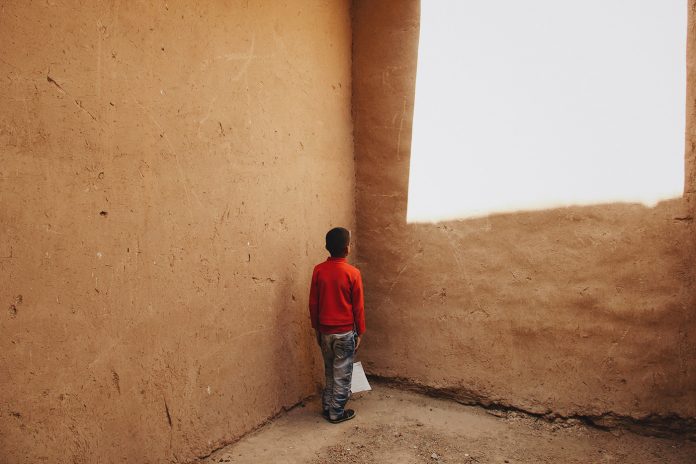 Wafaa Samir, an Egypt-based photographer, released an eye-opening series named What Remains. In this series, Samir explores the fallen buildings of Egyptian architect Hassan Fathy.
Writing about the series Samir stated: “In 1946 the Egyptian architect Hassan Fathy was commissioned to build the New Gourna village. The village was created to shelter the people of Gourna who had lived above ancient tombs in Luxor and whose relocation was considered as a solution to reduce the damages to the pharaonic tombs.
Fathy’s vision was to create a sustainable, eco-friendly village for low-income families with the cheapest material the earth provides, mud. He advocated mud brick instead of concrete and steel, preferred quiet inner courtyards over high-rise apartments and used human hands, simple tools and traditional methods instead of highly paid contractors and imported technology. He believed architecture must be shaped by the culture of the residents. What emerged was ‘New Gourna’, an earthen village with natural ventilation, large bright rooms, beautiful domes, all at low cost.
Over the years, as underground water level rising, the mud-bricks closer to the ground began to melt away, and the houses started to sink, what made most of the residents replace the old houses with matchbox houses made of fire-bricks.
Today after around 70 years, nearly 50 percent of the original buildings have fallen and others have completely disappeared.” 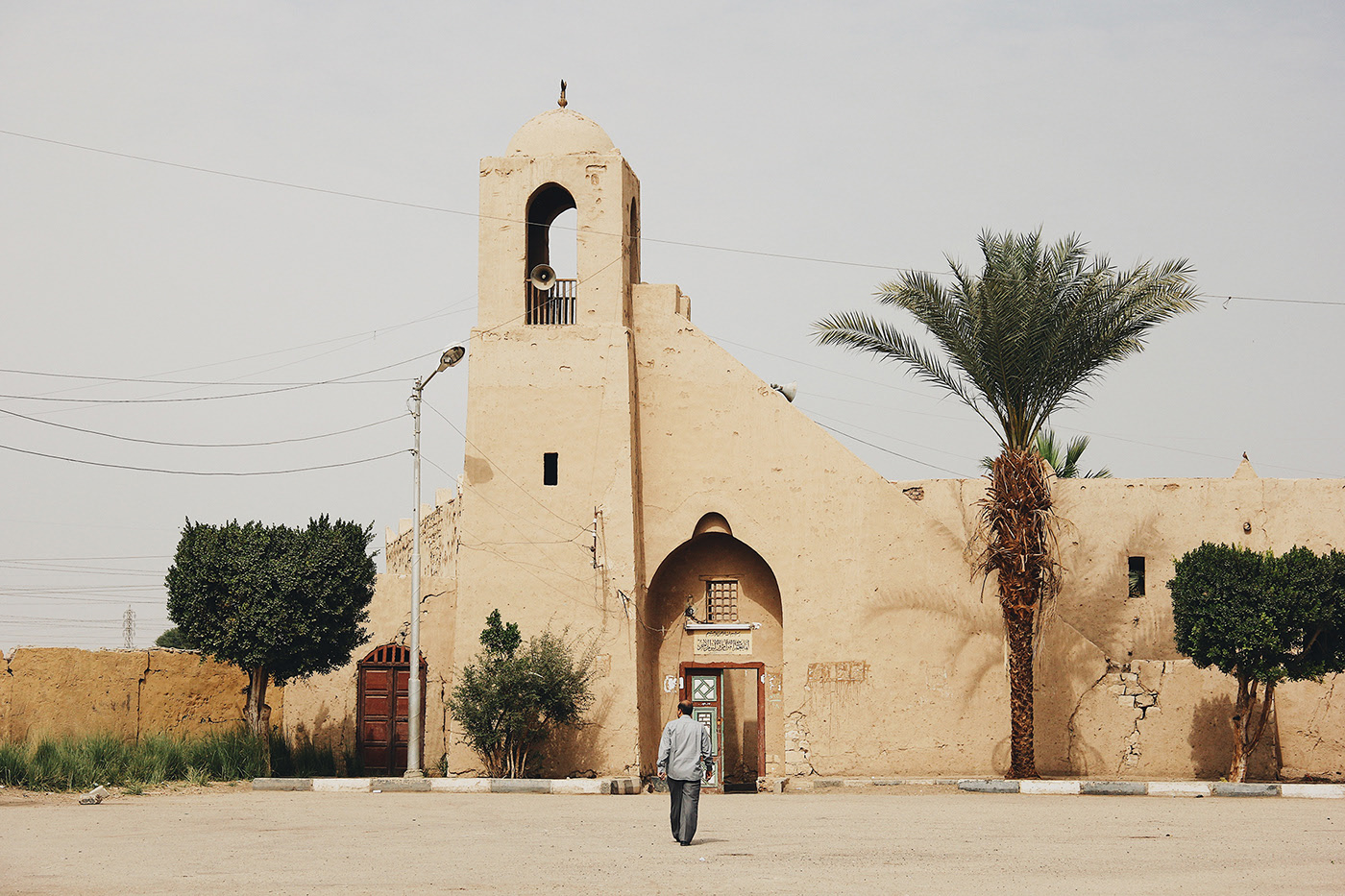 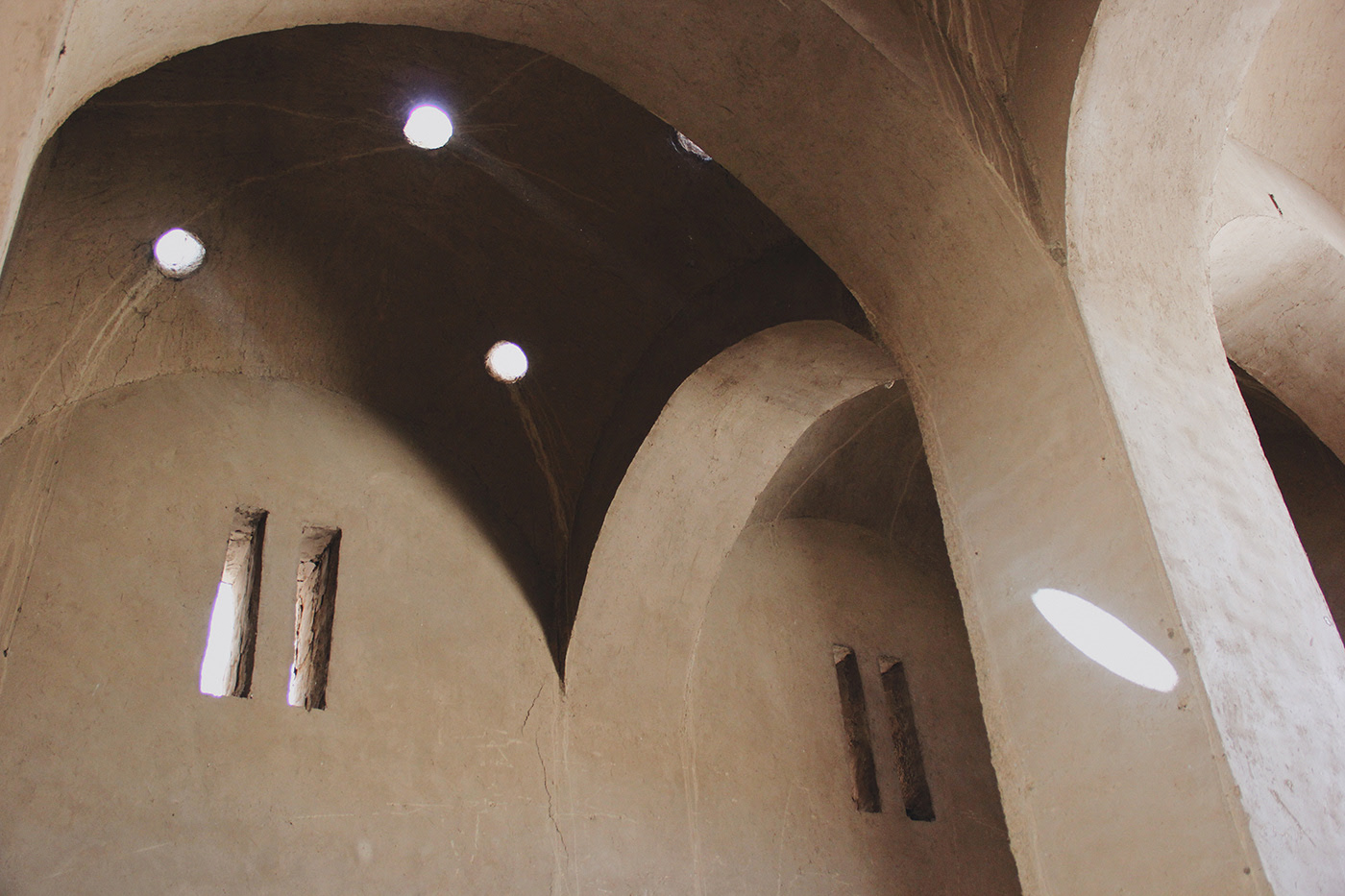 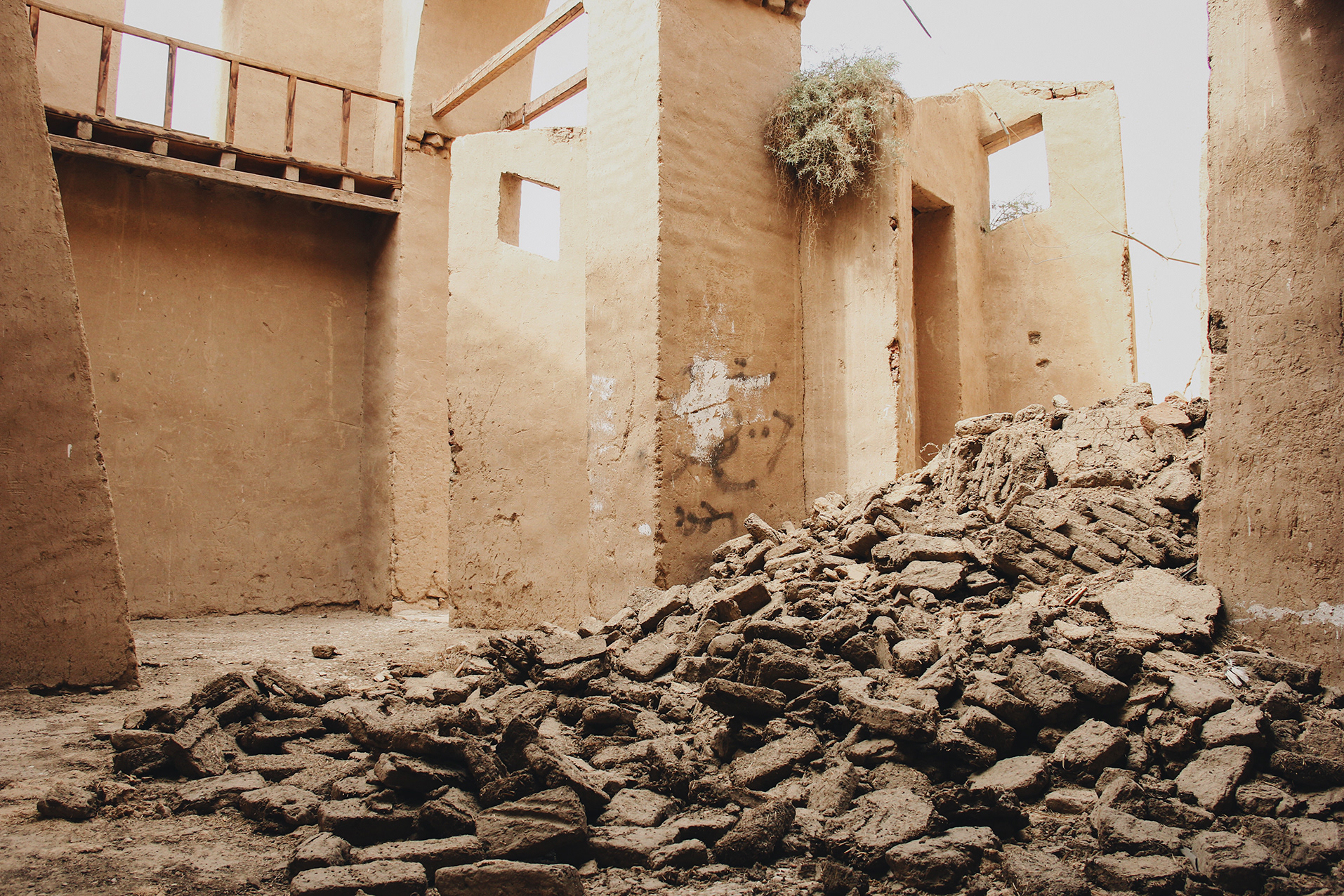 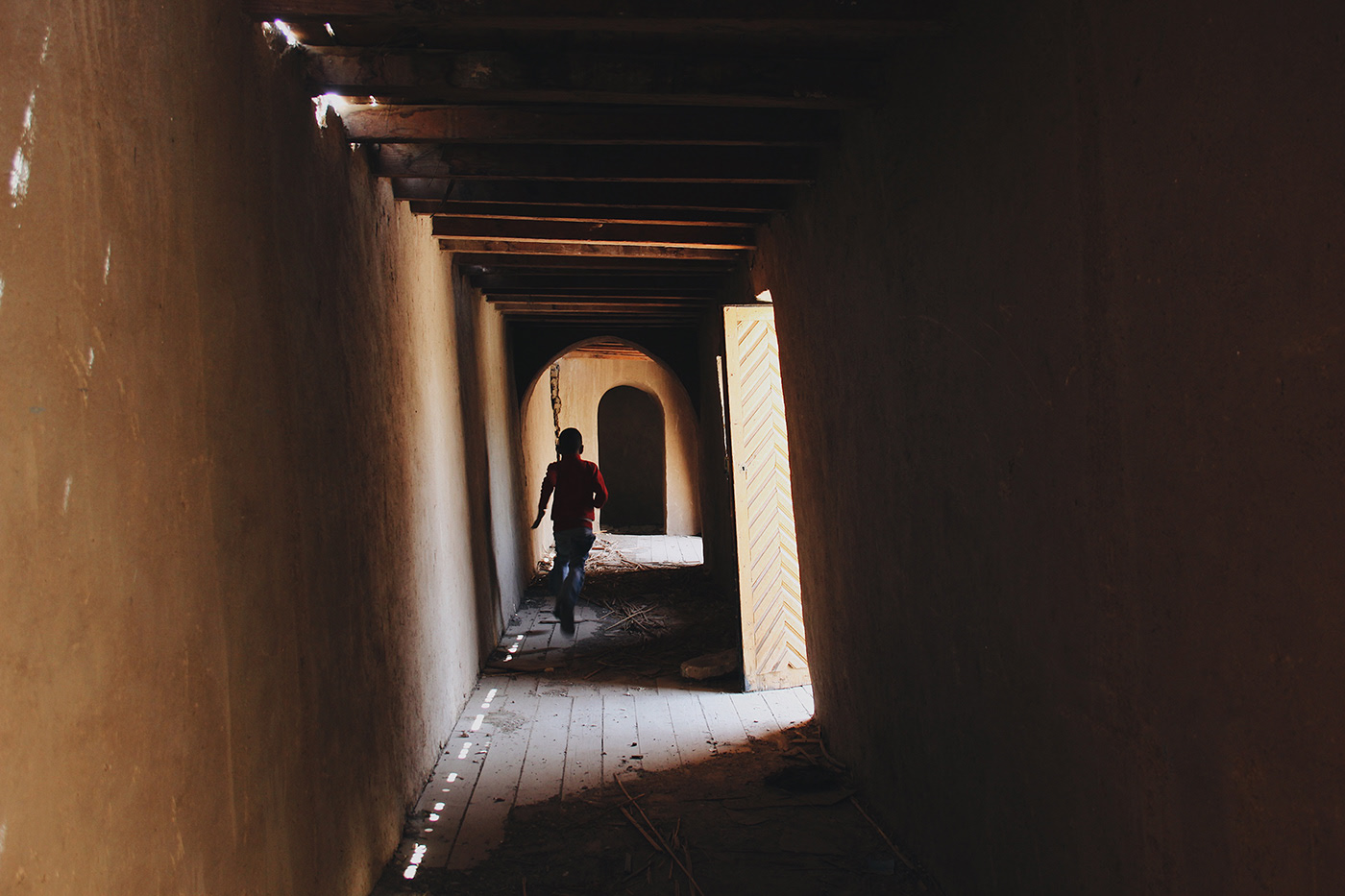 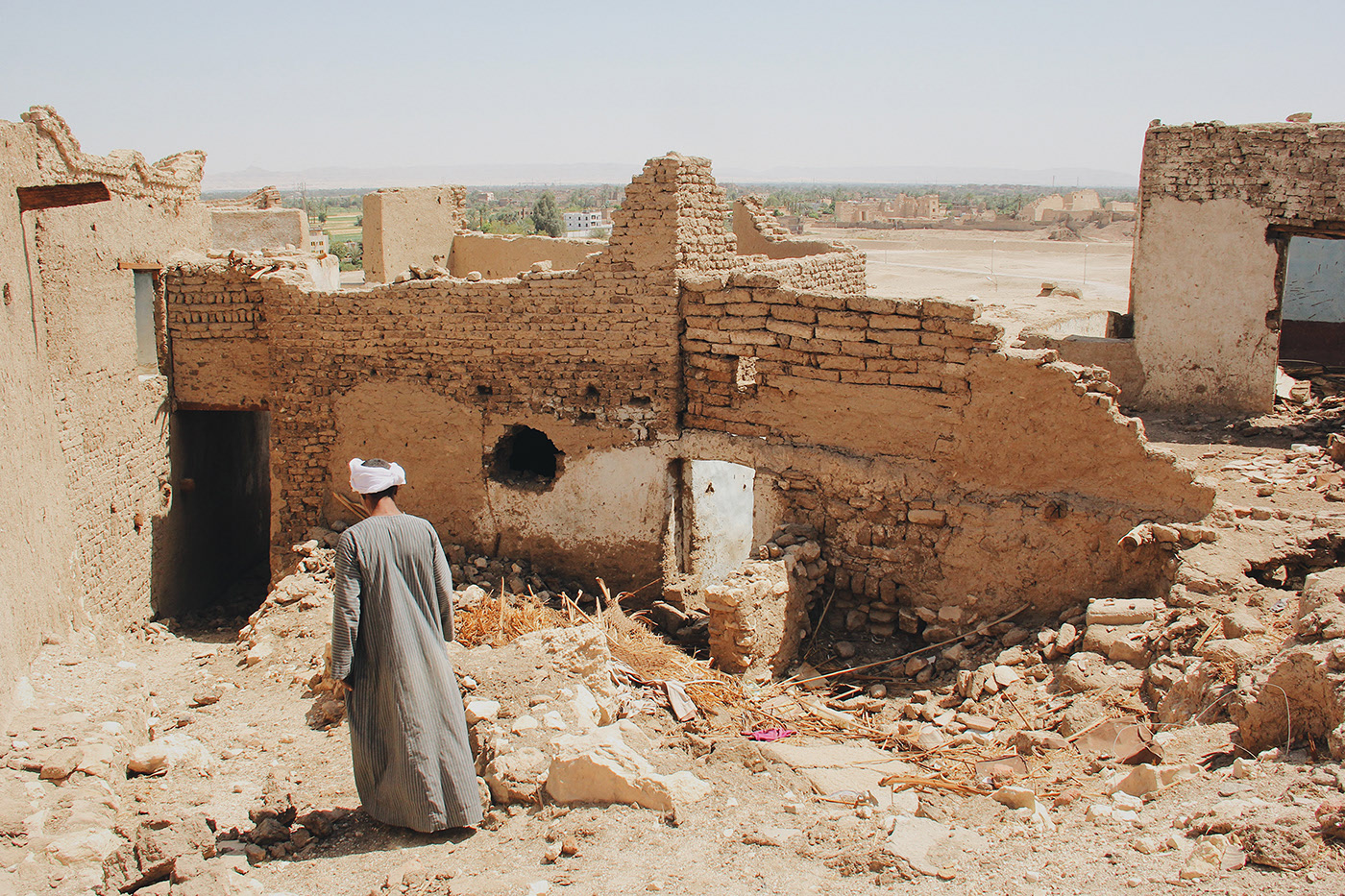 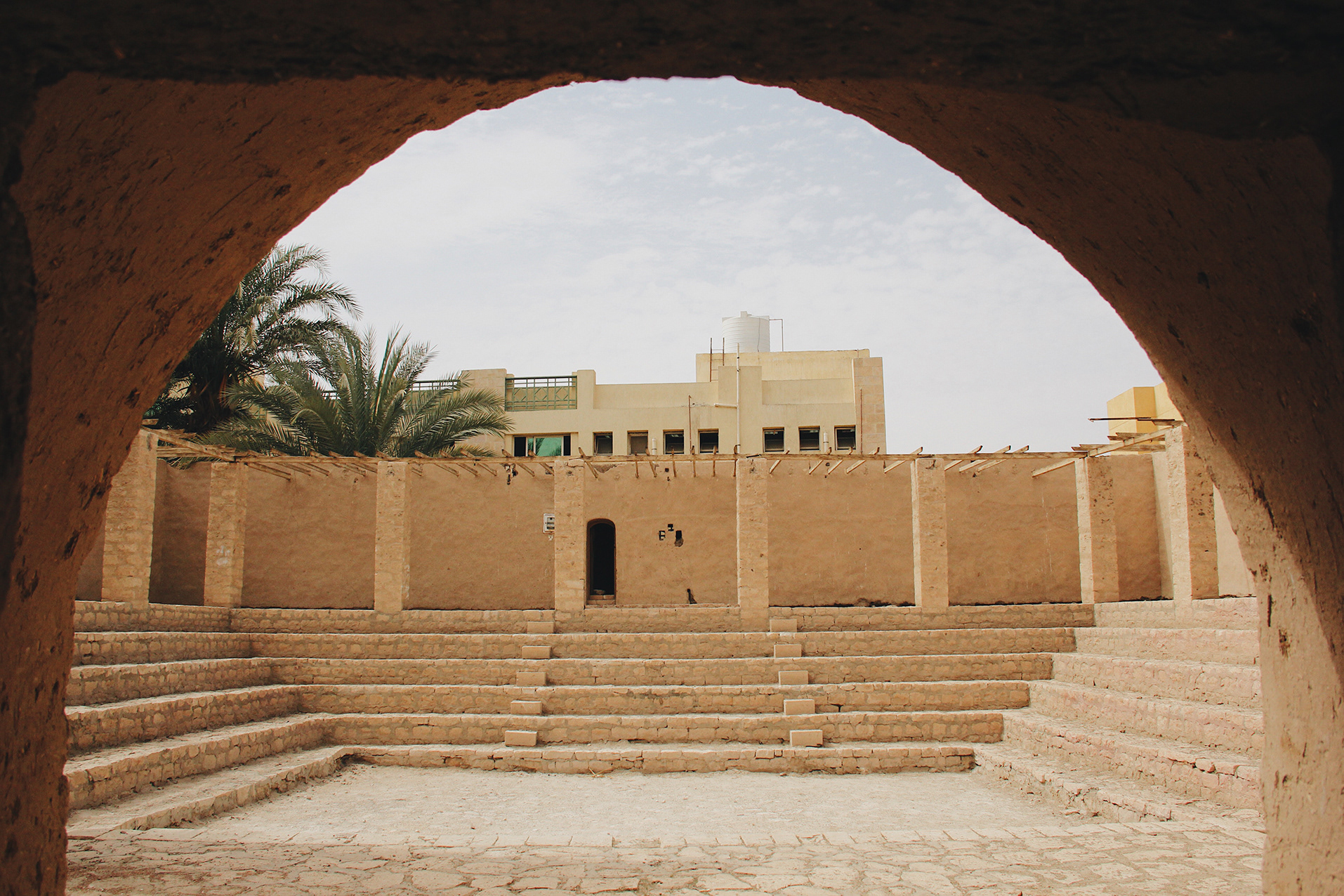