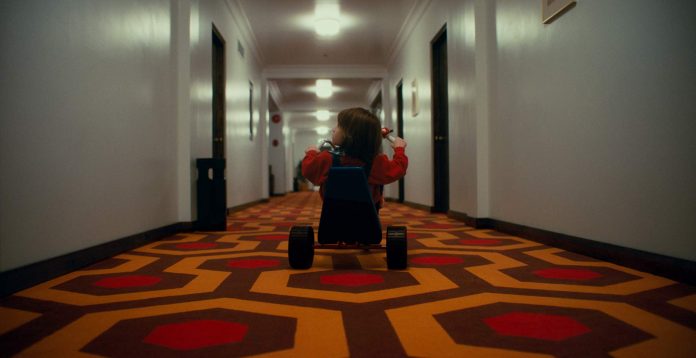 In this segment, we showcase our top picks of what to catch at the cinema this weekend, what to stream and our short film of the week. And this week it’s a Halloween Special!

Our pick of the new releases out on November 1st 2019. 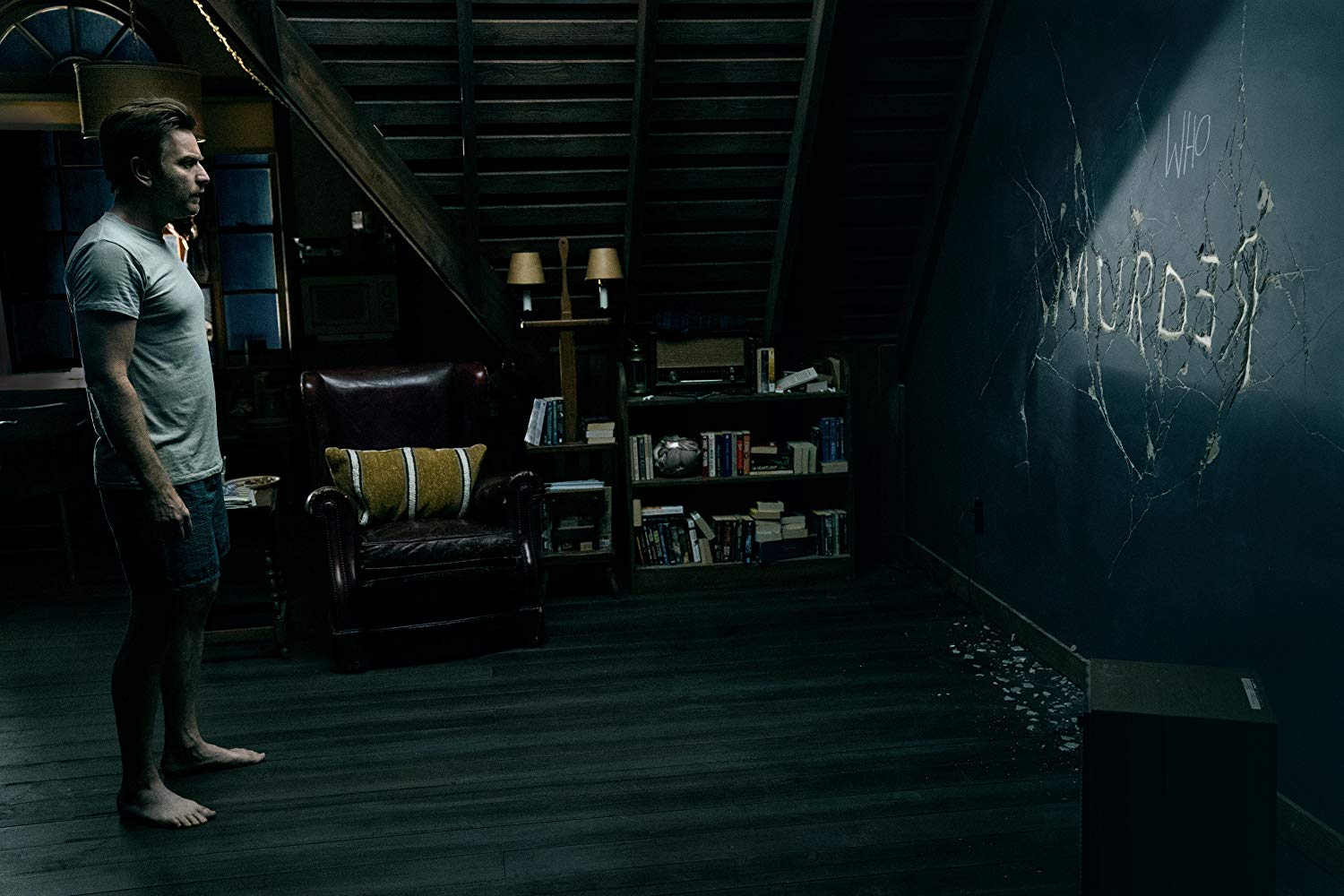 Upon its release in 1980, Stanley Kubrick’s The Shining had an extremely lethargic start at the box office and gained very mixed reviews. Though it did eventually gain momentum and become a moderate commercial success in the summer of 1980, the film was nominated for a pair of Razzie awards – a parody award show celebrating the worst of cinema – namely Worst Director and Worst Actress (Duvall). Since then, the film is now widely regarded as one of the greatest horror films of all time and become a staple of pop culture – featuring in numerous cultural references (e.g. The Simpsons, Family Guy and even an Ikea advert). With Doctor Sleep, director Mike Flanagan will be hoping for the same cultural impact without the premature criticism and mediocre returns of its predecessor.

With his excellent Netflix series Haunting of Hill House and previous King adaptation Gerald’s Game, Flanagan has established himself as a competent filmmaker, who can carefully balance sincerity and thrilling dread. In Doctor Sleep, he attempts to continue this same methodology and deal with complex issues of childhood memories (or fears) and how to deal with them (through alcoholism) as well as retaining the thrills that a horror demands.

Decades after the disturbing incidents at the Overlook Hotel, Dan Torrance (Ewan McGregor) is a heavy drinker, who is still trying to deal with his past and childhood traumas – he regularly indulges in flings with strangers or brawls at the pub. Eventually, he acquires a job in a hospice where he uses his magical gift – the ‘shine’ – to comfort those who are close to death. It’s here where he attains the eponymous nickname: Doctor Sleep. Torrance finds peace in being able to soothe these patients. But this idyll is shattered when he meets Abra (Kyliegh Curran), a powerful young girl who also has a mysterious gift. However, this attracts the attention of the ruthless Rose the Hat and her band of vampire cohorts: The True Knot. Torrance and Abra must join together to defend themselves from this evil band, who prey on the shine of the innocents. To do this, Torrance must retrace and confront the ghosts of his past.

The film has, so far and like its predecessor, received mixed reviews (achieving a fairly respectable approval rating of 79% on Rotten Tomatoes). Many have commended the horrifying tale, Flanagan’s direction and others have recognised that it’s an excellent adaptation of King’s work. Though it’s unlikely to exceed the heights of Kubrick’s, if any lesson is to be learnt from the aftermath of the 1980 film, it’s that initial criticism may be misguided and works may be more (or less) significant than they at first appear. See this sequel to judge for yourself or simply as a Halloween treat.

Stream: Tell Me Who I Am (Netflix)

In truth, (ironically) like the amnesiac man that this documentary portrays, it’s best knowing very little about this film before viewing.

After a terrible motorbike accident in 1982, 18-year-old Alex Lewis awoke from a coma with virtually complete memory loss. Upon awakening, (in his words) “I instantly recognised my twin brother and I just said hello Marcus …. but it started to dawn on me, I didn’t know where I was, what had happened to me or even my own name”. Alex, then, heavily relies on Marcus to reteach him everything he had forgotten – from the simple mundane (e.g. how to tie his laces) to stories of their childhood: growing up with a caring mum and dad and the family holidays in France. But this was all a lie that’s manifested by Marcus – pure fantasy. For the first time, Marcus reveals to Alex the truth about their childhood and their family.

The story appears so fictional, so unfathomable, that it’s often perplexing to view it in this documentary form and comprehend that it is, in fact, true. Director Ed Perkins’ innovative structuring makes this documentary a gripping psychological thriller as well as a truly profound and traumatic portrait of these two brothers and their convoluted relationship. It draws attention to the prominence of one’s memory and invites questions about trust and deception, truth and reality. It’s not conventional Halloween viewing, but its haunting nonetheless.

Short Film of the Week: Night of the Slasher by Shant Hamassian

Horror films are undeniably filled with clichés – they are sometimes repetitive and banal. But what if these clichés are subverted and entirely the point of the film? In this short film, Hamassian wonderfully plays with expectations and self-consciously teases us through these clichés.

Jenelle (played by Lily Berlina), is a young teenage girl, who must commit all of the horror movie sins such as drinking, taking drugs and having sex. She aims to do this in an attempt to lure the eponymous slasher killer (Adam Lesar) to the house in the hopes of finishing him off once and for all.

Not only is this short film impressively shot in a long take, but Hamassian’s astute nodding to 80s slasher film tropes creates a parodic tone that manifests an uncanny eeriness – begging the question whether we are watching a comedy or a horror? Its tonal ambiguity combined with the continuous take makes it both terrifying and humorous, so confrontational and yet so distant. It’s a bewildering watch that ultimately results in a short film that offers something new and isn’t tied to the clichés that it attempts to break

Writing on the piece’s more intricate connotation, Hamassian says: “I chose to write this film on a deep and personal level because I personally had to deal with a traumatic moment in my life. Making this film was an exploration on how to cope with those painful memories and to tell a story on how to not let the past control our lives”