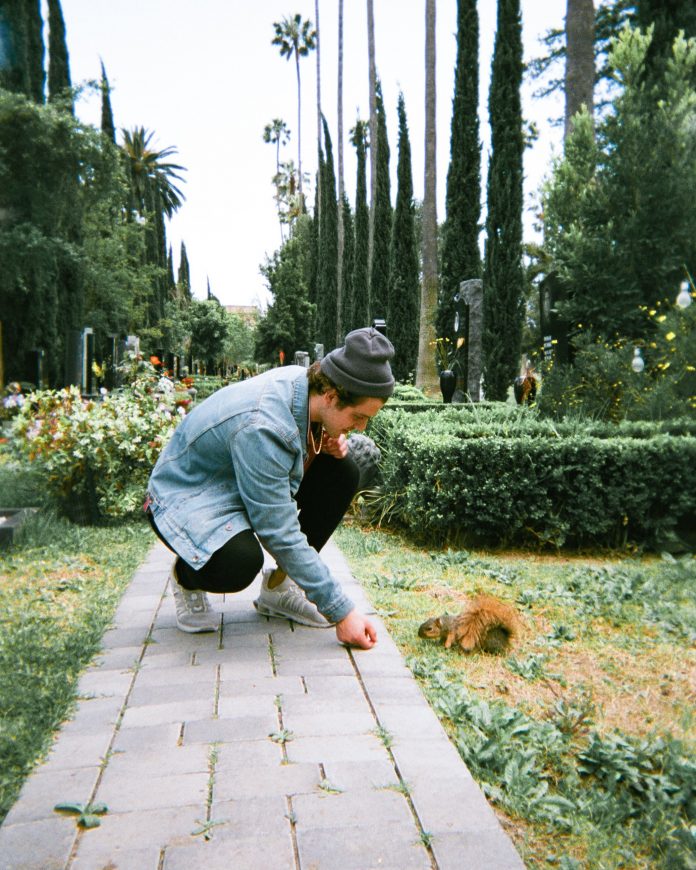 Cold Summer is the second release by Dead Emerson, the first being Fools Gold.

Talking about the song Dead Emerson stated: “I wrote this one about a situation-ship — not really dating, but hanging out to a point where you start to feel like you need the other person, even if you’re not super romantically involved. After the slow fade of the situation-ship, I was feeling like there was something that I could have maybe done better or differently and was still wondering if the other person with felt the same…. but never got that closure. Here’s to that.