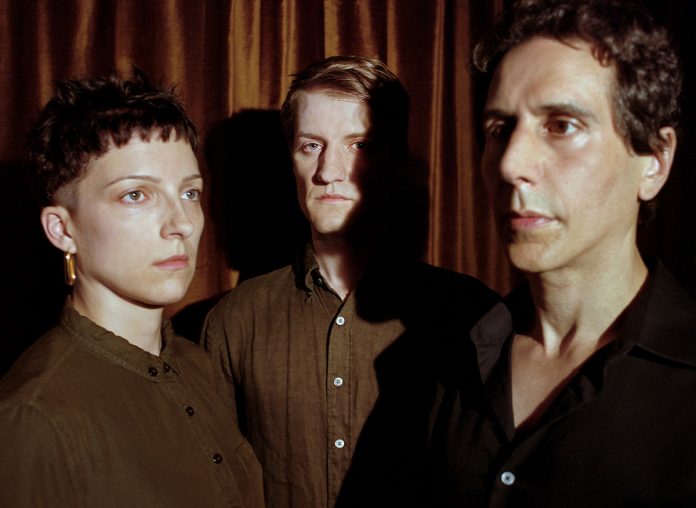 The Wants, a band which created a lot of buzz at SXSW, have released their latest single The Motor. The single comes before the release of their upcoming and much-awaited album Container, which is due to be released on 17th of March.

Madison Velding-VanDam, the guitarist and vocalist of the band, talked about the latest single saying: “The track was initially intended as an instrumental, that we adapted over time to include vocals. Whenever we play live, The Motor always seemed to be the track with the most immediacy, which inspired us to think further about how we could elevate the track to more than just a live instrumental.”