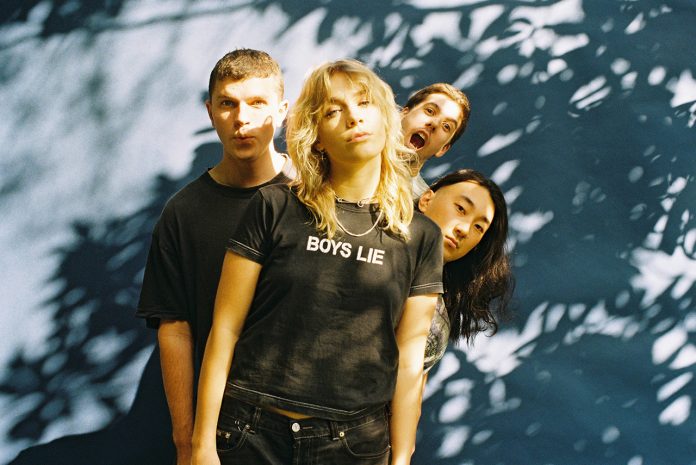 Miss June, an exciting band from New Zealand, are returning with a tour around the United Kingdom, Ireland and Germany. The band released their album Bad Luck Party, last summer and just yesterday shared a music video for their song Orchid. Talking about the music video Nick Giumenti, the director, stated “We put everything together extremely quickly as they only had one day here in Nashville while on tour, but they were fantastic performers and fully willing to try some of my more adventurous ideas. Massive credit to them for being willing to show up early and film for 8 hours and then go play a kick ass show the same night.”