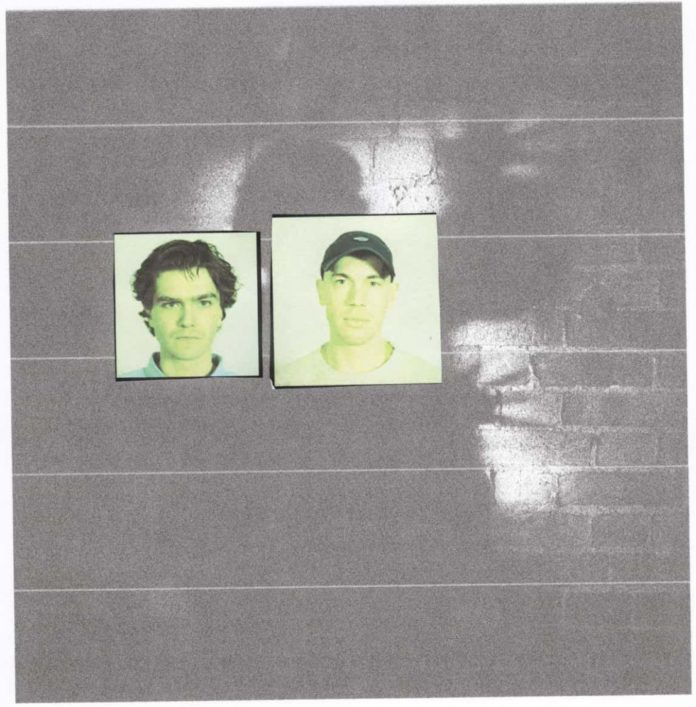 Part of 404 Guild, the South-London collective that started making waves with the release of two EPs last year, Elison 404 are the aptly titled project of members Sonny and Eliot. Their debut album Pebbledash, which we named one of the best albums of April, is the first full body of work to come out of the collective. Gliding through a diverse range of electronic and hip-hop influences, the album showcases a different side of the group, marking a shift away from the gritty, hard-hitting stylings that have defined their sound so far as they conjure a more meditative, dreamy aesthetic. Amidst haunting synths, evocative melodies, and vulnerable lyrics, Elison 404, also known as the Elison Research Project, explore their struggles with mental health, a subject that hits particularly hard following the tragic loss of 404’s Mina, aka Silvertongue, who took her own life in May of 2019. But the final message of the album seems to be one of hope rather than desperation, as the group holds on to mantras like “joy, not fear” on opener ‘Perfect Dark’ and “seeking tomorrow, together” on ‘PS2’, featuring fellow Dirty Hit signee Gia Ford. It’s a powerful sentiment that runs throughout the record, highlighting that sense of community that binds 404 together.

We caught up with Sonny and Eliot for this edition of our Artist Spotlight series, where we showcase up-and-coming artists and give them a chance to talk a bit about their music.

How did the two of you meet?

We met at school when we were about 10 years old. There’d been interactions here and there on the walk to and from school, but we became friends at an after-school reading club. We’d go home and watch Aliens on loop and play Metal Slug until our eyes bled.

How did you decide to form Elison 404? Do you see it as separate entity from Guild 404?

We had this folder of things we’d made since we started living together. The catalyst for it forming as an entity was Sonny’s laptop breaking. We starting sharing one computer, everything we had became one. That’s when it started to feel like a different person.

Elison is a subsidiary of 404 Guild. I think everyone in the Guild has their own world, but together we have a solar system.

Could you talk about the making of Pebbledash? What were some of the ideas that went into the album?

Elison started with an archive of material we’d built up over a long time. We had hundreds of demos, loops, fragments of writing that we rediscovered and began finding connections between. At the same time we were trying to reconnect with people in our life. On reflection that’s a big part of what the album’s about; connection with people, places, sounds – over time. A sort of emotional cartography.

How was your approach different from your previous EPs?

The research that went into this project began as an aimless way to pass the time. Recording our EPs was a careful and meticulous process, which was probably necessary to facilitate a vision shared five ways. Pebbledash came together by accident.

Could you talk a bit about the meaning behind “Seeking Tomorrow, Together”?

It is the aim of Elison Research Group. No one wants to be alone, trapped in time.

Where do you see yourselves going forward?

Currently in the early stages of setting up a biological preserve on a island just off Costa Rica. It will be unlike anything the world has ever seen.