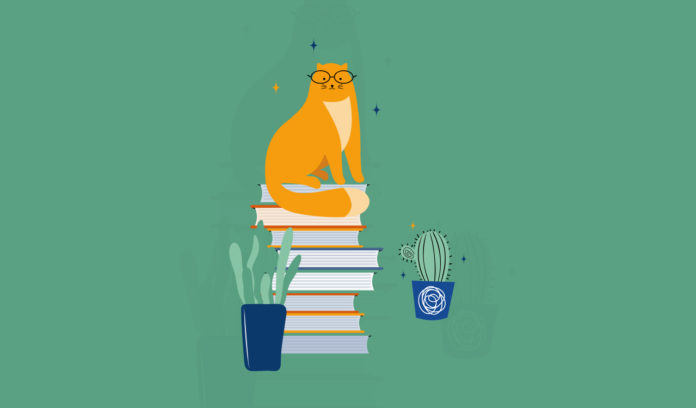 Some of the most famous and popular books in English literature are written by American or English authors. Still, Australia is home to some of the world’s most talented – but perhaps undiscovered – authors. Spanning a variety of genres, here are six books by Australian authors that you may not have heard of before: a sampler of Australia’s finest literature.

The Yellow House by Emily O’Grady

This debut novel from Brisbane-born Emily O’Grady was published in 2018 when it won the Vogel Prize – one of Australia’s most prestigious literary awards. The story is told from the point of view of a ten-year-old girl known as Cub. She lives with her twin brother Wally, parents, and old brother on an isolated property near an abandoned farm and knackery.

Cub’s Granddad Les was a notorious serial killer whose reputation hangs over the family, but because Cub and Wally are so young, they aren’t yet aware of their family’s dark history. But when Cub’s estranged aunt and cousin move into Les’s yellow house across the road, Cub begins to learn why her family has been ostracised by the rest of the town.

Hailing from Perth, Western Australia, Tim Winton has written more than thirty novels, many short stories, and children’s fiction. Many of his stories take place near the ocean, as does Breath, which was published in 2008. The book was adapted for the big screen in 2017, but it didn’t gain much traction globally despite its critical acclaim.

Breath was Winton’s twentieth book, and his first novel in seven years. Set on the coast of Western Australia, the story is a man’s memory of his adolescence spent surfing, resisting complacency, and looking up to a man he thought was a legend until he gets to know him better. This man, known as Sando, encourages the boy to take risks, but won’t reveal the truth about his past. The book morphs from a series of small adventures into one that’s larger and longer-lasting.

The Natural Way of Things by Charlotte Wood

Winner of the 2016 Stella Prize, a prestigious Australian award for female writers, The Natural Way of Things is set in the middle of the Australian desert. Two women wake from a drugged sleep to find themselves on an abandoned property with no recollection of how they got there. They discover that they are not alone and that this facility is like a prison for women who seem to have absolutely nothing in common, except for their memory loss and gender.

Brutal security guards control these women and their hard labour without mercy. The women soon discover that what links them is an involvement in a public sex scandal with a powerful man. With no hope for rescue or reprieve, the women must rescue themselves when it becomes clear that their jailers are imprisoned with them.

Talking To My Country by Stan Grant

Stan Grant is an indigenous Australian journalist and television presenter, as well as a filmmaker and the author of several books. In 2015, Grant wrote a piece for The Guardian after indigenous AFL player Adam Goodes was booed at games. The article went viral. This memoir was published in 2016 and is a personal meditation on race, culture, and Australia’s national identity. The subject matter is relevant not only to indigenous Australians but all Australians – and especially at a time like now, to everyone.

The Arrival by Shaun Tan

Published in 2006, this graphic novel is an imaginative take on immigration in a world of the author’s creation. Shaun Tan grew up in Perth, Australia, and has won an Academy Award for an animated film adaptation of his book, The Lost Thing.

Fantastical creatures roam the pages of this book, befriending a man who has traversed the seas to build a better life for himself and his family when they join him in this ethereal land. While the images appeal to young readers, the message in the story can be understood by everyone.

The Book of Days by K.A. Barker

This is an adventurous fantasy novel aimed at young adults, originally published in 2014. In a world where its citizens have the opportunity to forget anything they no longer wish to remember, sixteen-year-old Tuesday wakes from a lengthy sleep with no memory of her former self. She wakes into a world of wonder, but also extreme danger at the hands of people she can’t remember.

Her self-absorbed guide, Quintalion, accompanies her as she meets a blind assistant librarian, visits flying ships and levitating cities, and other fascinating settings and creatures. But Tuesday is being hunted by the merciless Daybreakers. She must discover who she is and what her connection is to the mysterious Book of Days before the Daybreakers find her.