Stray Fossa Present ‘For What Was’ 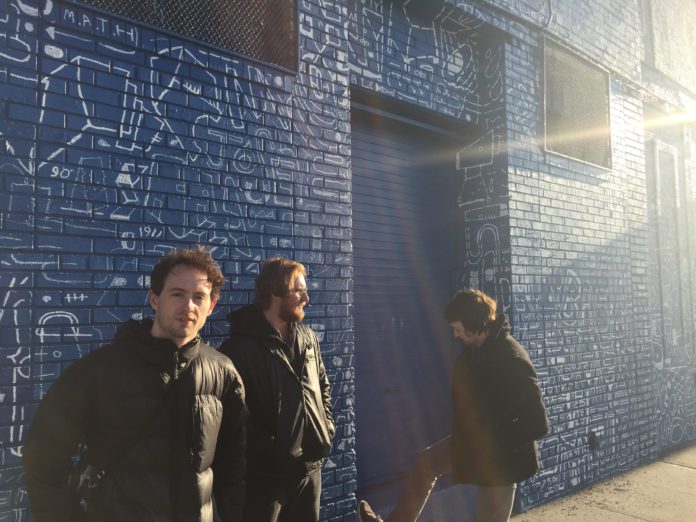 Stray Fossa, an Indie rock band from Charlottesville, US, has released their latest song For What Was –– just yesterday. In their latest single, For What Was, the band explore a different mood, much more energetic and bouncy compared to their dreamy-like sound that we’ve heard in their songs such as These Days, Are You Gonna Be Okay, and It’s Nothing. The single marks their second release this year, first being Are You Gonna Be Okay.

Talking about the song and how the creativity for it appeared about in one go, the band said “Normally, we wouldn’t hold onto scratch lyrics, but it’s hard to shy away from rare moments like that when it all kind of comes together at once.

In conjunction with the track, the band has stated they plan to present an animated/live-action lyric video.