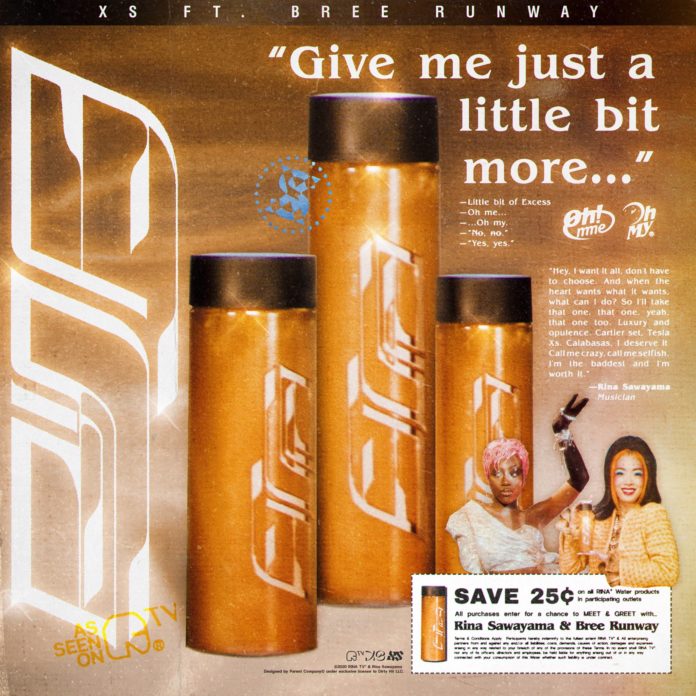 Rina Sawayama has dropped a new remix version of ‘XS’ featuring guest vocals from Bree Runway. Listen to it below.

‘XS’ is taken from the pop singer’s latest studio album, SAWAYAMA, which was released back in April. Originally produced by Kyle Shearer, Chris Lyon, and Valley Girl, the new version also includes production from Clarence Clarity, who co-produced most of the album.

“Money, power, excess, and more/ But they can’t never snatch my soul,” Runway raps on her verse. “It’s a ring on my finger, of course I said yes/ I ain’t married to no man, I’m married to success.”

Sawayama announced the release of the remix yesterday, but teased its existence in a tweet thread going as far back as April. Recently, she also shared a cover of Lady Gaga’s ‘Dance in the Dark’ as part of the Pride edition of Spotify’s recurring Singles series.