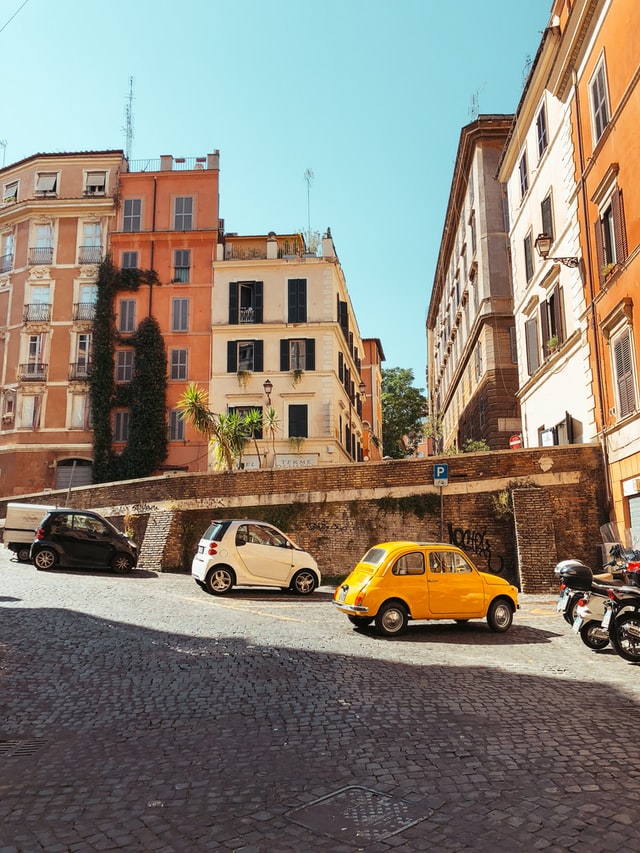 Fashion holidays – The Old and The New

Holidays and fashion go hand in hand, after all, many of us fork out hundreds of pounds for a new holiday wardrobe. But, have you ever thought about basing a holiday purely on a city’s fashion credentials?

Whether you’re travelling from Gatwick Airport, Manchester, Liverpool, Cardiff or a smaller airport somewhere else in the country, a fashion holiday is easy to do.

From those famous fashion capitals to the up and comers, below, we’ve listed the places to go.

If you’re thinking of going on a fashion holiday, there are a few places that’ll spring to mind. These are probably:

Hosting the four main fashion shows of the year, these are the places where trends are born and your wardrobe begins to take shape. These places are where some of the world’s biggest designers are located and where trends were born before they even fell on to the radar of the designers.

After all, the New York’s underground and London’s punk scene gave birth to many famous fashion movements that are still influencing today.

But, while these cities offer great fashion and an even better culture to imbed yourself in, below, we’ve listed four new city fashion capitals you simply need to visit.

While well known for its cultural landmarks, the city is hot on the heels of its fashionable city sister. As the country’s so-called ‘eternal city’, the area is on the rise as somewhere known for its modern beauty as well as its stunning historical significance with stores filled with Italian clothing such as Versace, Armani and Prada just waiting for you to explore.

A city that’s been rising in popularity over the last decade, Berlin is one of the world’s hottest tickets at the moment. Despite its recent rise in popularity, the area has always been well known for those looking for somewhere unusual to visit, and much like the London and New York underground scenes, Berlin’s underground scene is notorious. This has seen the birth of some superb fashion and if you love clean lines and a casual, sporting aesthetic, this is the German city for you.

Minimalist simplicity is something often attributed to Scandinavian countries, which has led to the capital city of Denmark rising in the world of fashion. Walking down the streets you’ll be wowed by the practical style and muted colour pallets on show that’ll make you fly into one of the Danish labels on the rise to fill your wardrobe.

A destination that’s been high on the bucket list of many for years, this is a bustling hub of culture and excitement. However, in recent years, it’s been on the rise as a fashion hotspot, and now is the time to check it out. Colourful and electric, this is a place that’s becoming known for its street style, and the likes of Issey Miyake and Kenzo will make the ideal additions to your wardrobe.

So, for those looking to merge fashion and holidays, these are the new places for you to explore.