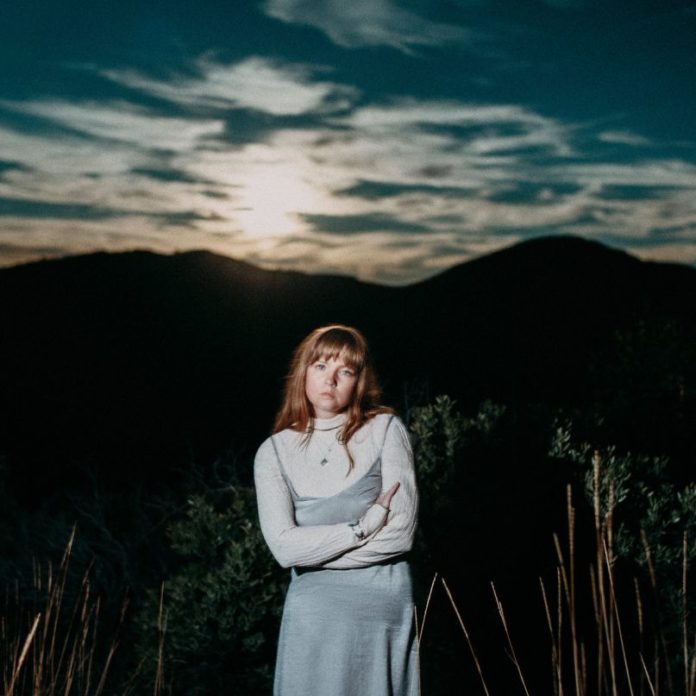 Courtney Marie Andrews has a unique knack for writing about loneliness – about the nuances of it,  the way it can affect a relationship or how it seeps into every facet of day-to-day life. It’s what made ‘Table for One’ such an enduring highlight off her 2017 album Honest Life, and what led to some of the most heart-rending highlights of her ambitious 2018 LP May Your Kindness Remain. “I am a lonely woman who loves you/ Lonely, I have always been/ Many things have found their way between us/ But none more than my loneliness,” she sang on the rousing ‘Lift the Lonely from Your Heart’.

Andrews’ most recent effort, Old Flowers, is a breakup album that delves into the dissolution of a nine-year relationship, which makes these themes feel all the more pronounced. But rather than merely focusing on the loneliness that comes with heartbreak, Andrews uses it as an opportunity to reflect on her own self – like on that track from her previous album, the stunning ‘If I Told’ finds her acknowledging that it’s always been a part of her personality, describing herself as a loner who “can’t change, but for you, I’d compromise”. In that context, a line that would otherwise come off as an empty platitude – “I’m alone now/ But I don’t feel alone” – acquires a different kind of resonance as she comes to terms with her own emotional growth.

For the most part, though, loneliness is implied rather than explicitly laid out on Old Flowers –  as Andrews recounts both the highs and lows of the relationship, she’s accompanied by spare, stripped-back instrumentation that serves as a stark contrast to her last album’s full, expansive sound. With help from multi-instrumentalist Matthew Davidson and Big Thief’s James Krivchenia, the simple sonic palette of the album makes for a raw, intimate listening experience that hints at that emotional gap while drawing attention to Andrews’ sharp, poignant lyricism, which is at its most potent when there’s a striking specificity to it; on ‘It Must Be Someone Else’s Fault’, she traces her intense emotional reaction to the women in her family, then admits that I “still cry more than a person should/ But it’s this feeling inside that’s changed/ Like I’ve gone bad, but the world is good.”

Though her lyrics never stop feeling personal or earnest, there are times when there’s not enough detail for them to really stand out, especially when they’re laced around these bare-bones instrumentals. But Andrews is a supremely expressive singer, and this is enough to make these songs rise above and resonate on a deeper level; she evokes an encompassing feeling of desperation and anguish on the funereal ‘Carnival Dream’, which finds her repeating the question: “Will I ever let love in again?” But then, on the title track, she regains confidence in herself as she reaches a liberating realization: “You can’t water old flowers.”

It’s an emotional arc we might have heard a hundred times before, but what renders Old Flowers special is the fact that it’s imbued with the kind of empathy and open-heartedness that made 2018’s May Your Kindness Remain such an endearing listen. Despite all the pain and hurt she’s gone through, that part of herself remains intact, and the lack of bitterness in her voice is a powerful testament to that. On the wonderfully emotive closing track, ‘Ships in the Night’, Andrews writes a letter to her ex-lover, wishing them all the things that are necessary for a sense of closure: “Hope you laugh, hope you care/ Hope your days are even better than the ones that we shared”. But it’s another line, earlier on the album, that manages to encapsulate the sentiment of Old Flowers in just one line: “I hope one day we’ll be laughing together or alone.”

Album Review: Courtney Marie Andrews, 'Old Flowers'Courtney Marie Andrews has a unique knack for writing about loneliness – about the nuances of it,  the way it can affect a relationship or how it seeps into every facet of day-to-day life. It’s what made ‘Table for One’ such an enduring highlight...